Hello, my name is Issao Jr., I live in Brazil. I am looking for "Akenale Nakamashi". I don't know exactly how to write it in Japanese.

Story summary:
In 2008 my sister, Josi Cristina Morimura, resided in Hamamatsu-shi, for a brief period, the city where she worked.
There, she met "Akinale Nakamashi", with whom she dated and they lived together. She became pregnant with him, but due to several problems she had to return to Brazil, still pregnant, and they lost contact. Daniel Yudi Morimura was born out of the relationship. It turns out that Josi would like to meet Akinale and reestablish contact, to ask for Akinale's help and also to try to establish Daniel's relationship with his father, since it is something very important for the boy's formation.

Akinale already knows that she has a son, and she even saw a picture of him, since, some time later, my other sister, Roberta Morimura, talked to Akenale and showed him a picture of Daniel. At the time, he said he had no money to come to Brazil, but showed interest in the boy.

Anyway, I ask your help to find him. We live in Brazil and we cannot afford to travel to Japan at the moment. I am very grateful to anyone who can help with any information or tip. 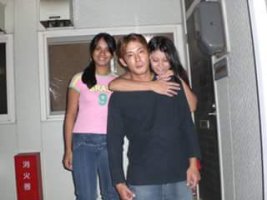 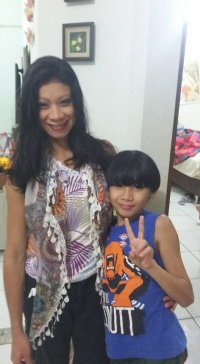 Akinale is not a Japanese name. Probably it's Akinori?

'Akinori' I don't think so, but I don't rule out the possibility.

mdchachi said:
Akinale is not a Japanese name. Probably it's Akinori?
Click to expand...

K
I am looking for Mari Kondo

I am looking for Tom Nagamatsu

B
I am looking for a girl from Osaka/please help!