How about you paraphrase it so it merits an answer?

mael said:
How about you paraphrase it so it merits an answer?
Click to expand...

Originally Posted by mael
* If it's my car it's my responsibility.


Following that logic, if it's the government's country, it's their responsibility to impose laws on you that you should obey.
Click to expand...

* Following your logic you are in the country so you cannot object to a cavity search by a government official because you belong to the country.

* It is not the government's country. And what I do in my own private places are no business of theirs if it doesn't affect people who don't want to be affected by anything I may choose to do.

* Yes, of course. I meant the reality inside your head.

* THE PURPOSE OF LAWS LIKE THIS IS NOT TO MAKE THE ROADS SAFER BUT SEEMS MORE LIKE THEY ARE JUST TO CATCH PEOPLE FOR MONEY (TO PAY FOR EVEN MORE POLICE SURVEILLANCE).

* Yes, I do. And the more money they get from hi-tech radars and hordes of police hiding behind infrastructure to catch people for anything and everything, the more hi-tech stuff they use to catch even more people. (It's worse in the US).


* You fumble for your cellphone whilst you are driving?


I don't own one, but people cause accidents doing so.
Click to expand...

* They cause accidents not so much due to your attention being diverted to dial numbers and such, but more because of the relatively high powered transmission of EMR right next to your brain. But they say it is because they are distracting. They dare not reveal the true reasons.

* The point is that the laws are inadequate.


Support this with facts instead of childish remarks.
Click to expand...

* OK. But I've said it about five times already. My kids! I can't legally belt them all in, and they don't fit.

* So how about those many exceptions to the law?

You are certainly hypocritical in this matter.

But do I berate you for that? No!


You berate no one here. You are incapable of that. You act like a child instead.
Click to expand...

* That makes you an infant.

Re: your mother in law with no common sense

* She was just the one that got caught. The two in front of her did the same thing and got away with it.


So? My remarks were not about them. You say that people should have common sense to use seat belts but you refuse to acknowledge the fact that your own MIL lacks this.
Click to expand...

* I trust her judgement when she takes them to the supermarket in her car. She rarely goes faster than a bicycle when she's in town.

* She didn't endanger my kids. But after that experience I am sure her concentration wasn't as good as it normally is.


There you go, blatantly ignoring the obvious. She was the responsible driver who lacked responsibility, and since evidence proves unbelted people in cars are at risk for themselves and others, your MIL endangered them.
Click to expand...

* No. I'd say the kids were more at risk because of the tenacious desk-cops who were out in force that day hiding behind walls to catch as many people as possible for anything they could.

* Of course you are in your mind.

* You speak as if seat belts in the back have always been used infallibly since cars started being used.

In your mind. I never implied that or made any direct remarks to that effect. I repeat, in your mind. Hysterical!
Click to expand...

* That is how you were received.

* And there will be new laws and maybe you won't like them.

* Well this is actually part of the issue. It's certainly a pattern that the more laws they try to fob us off with the more they will conjure up.

* Ban those loud stereos, - Of course because it may be impossible to hear what's happening on the road.

* But they are a contributing factor to accidents.

* make it illegal to drive a car without a drink holder, - Imagine those selfish nutcases who get a can of coffee and just hold it as they drive! What if it was hot and it falls off the dash and burns someone? It might cause a terrible accident.

* They are pencilled-in in the future road laws, I bet!


* or you must have a certified rubbish bin in the front and the back?

* Like in New York. And people are stopped, searched and fined for not having a 'proper' waste bin in their car. That's even more invasive than the usage of back-seat belts being mandatory.

* I'm sure you would be the same with all of those laws and act shocked and act as if you followed them all the time.


Where did you get your mind reading license?
Click to expand...

* Not the government-approved school that you aspire to graduating from.

* What's this got to do with what I said? I have stated they are there for people's safety. You are somehow of the opinion I think they do not contribute to safety? Very surprising.

* It all comes down to me preferring to do what I feel is best when I'm in my own paid-for private places. I do not like government or anyone interfering with my life.

* I am responsible for myself and those who look to me for protection and care. Of course I take this task seriously and have considered it.

Be specific in your accusations or don't waste my time.

And just in case you were thinking of my example of the kid in the middle at the back?

mael said:
And just in case you were thinking of my example of the kid in the middle at the back?
How about it?
Click to expand... 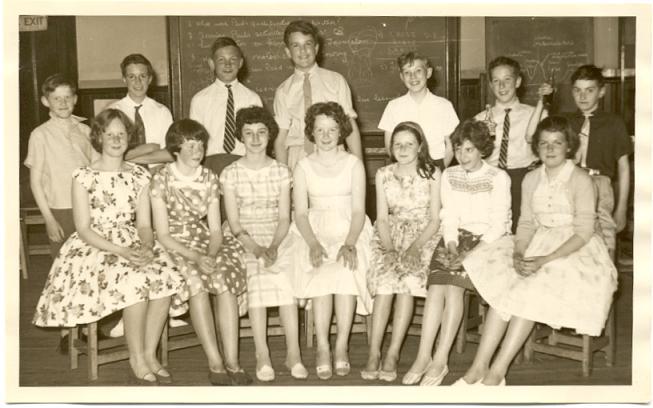 orochi said:
What about him?

It is usually the 'her' actually. the boys like the window sides and she's the smallest.

OK! I'll baby you as you seem to need it.

As I have explained five times now, my wife has a car which can legally carry her and the four kids in. But there are only four belts.

So when the police stop her and she's done for failing to comply with the back-seat belt law, does she get done for two or three?

* Then the existing belts in the back (and the front) are much too large for small children. If the car hit anything at a normal speed the small kids might get their necks broken. But they are fitted as standard and what option do I have to make them SAFE for use in my circumstances, which are not so unusual.

* The law is half-cocked and inadequate.

* Can you ponder this point? Is it inconceivable that the government has got it wrong?

That's a cheesy thing to say.

Here's a somewhat tepid article with a different and interesting perspective:-

Glenski said:
Maybe, Jimmy. Personally, I like a nice hot curry followed by a yogurt drink. I forget what that is called. No cheese in it, though. Ever tried it?
Click to expand...

I was rather hoping you would discontinue advertising your shortcomings.

Why not play in someone else's sandpit where you can discuss the joys of cheese and other delicacies to your little heart's content?

And to others who are still here, what about the case of my car where there are four belts, but I can legally carry more people than there are belts?

* Ever heard of 'seatbelt syndrome?' No? I didn't think you had. It doesn't exist in the blurb that tries to foist mandatory wearing of belts.

Dave! Great poster. I should have that on my wall!

Oh, I remembered the name of that drink. Lassi. Almost like the same spelling for the dog Lassie, but probably no relation. I had a banana lassi a few weeks ago, but this mango one looks delish. 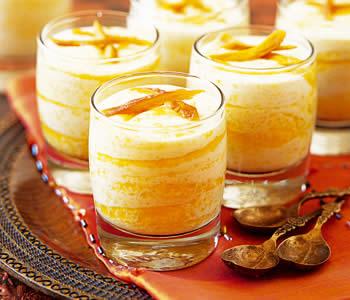 B
Permanent Seat for Japan on the UN Security Council?
2

Bring back the stick!