My name is BK and I am a graphic designer. Working in this industry for the past 9 years has opened up my eyes to finding the true meaning of design. Like most designers, most of our work is often commercialized and our ideas are very restricted. Going through this each day led me wanting to try something new, different, and probably more meaningful compared to what I do at work. As I worked through these years by putting my talent to good use and to understand more about the industry, I have been reflecting on my life and came up with an idea to design an artwork that contains Chinese characters integrating with the “Seven Deadly Sins”. The following is the finished artwork that I’d designed.

Poster will print on 18in X 24in high quality premium matte paper and available on kickstarter.com now
https://www.kickstarter.com/projects/bkdesign/the-chinese-calligraphy-posters-seven-deadly-sins 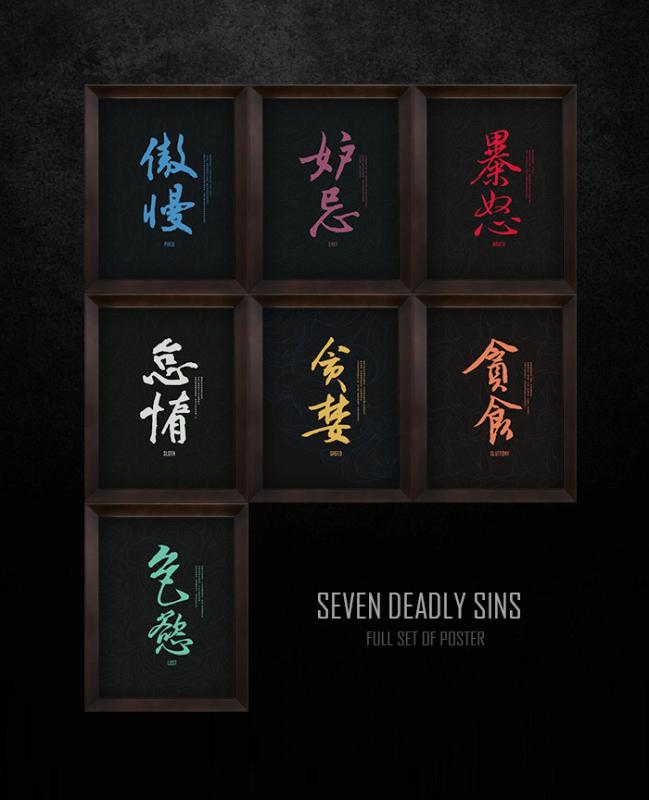 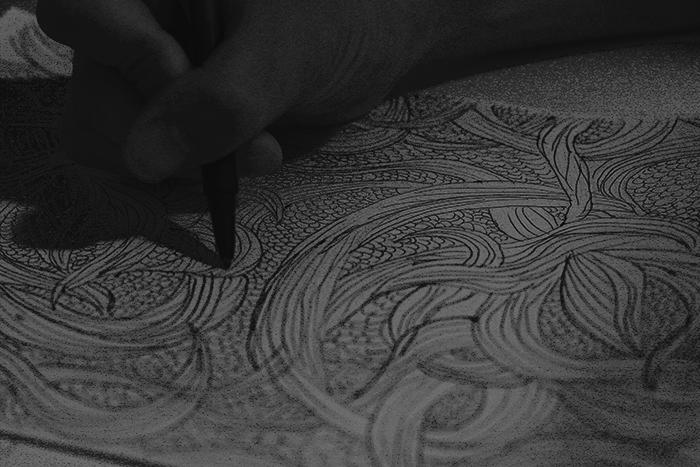 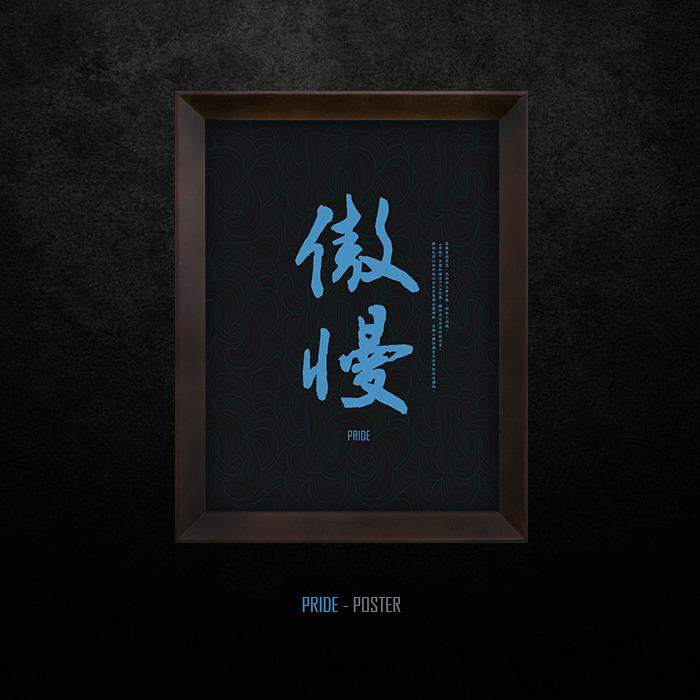 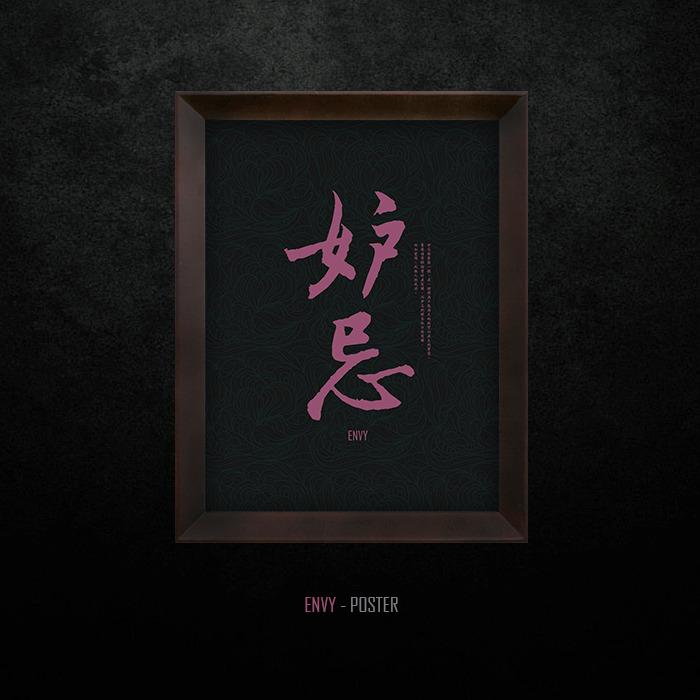 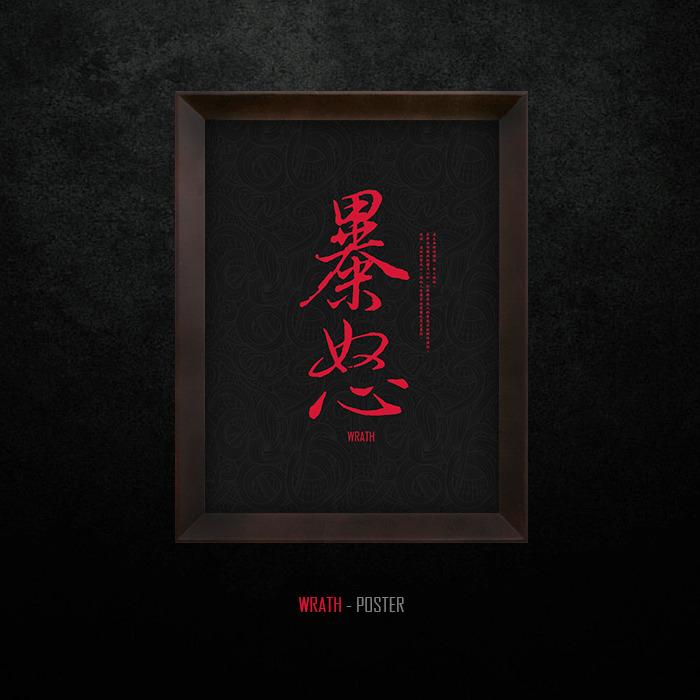 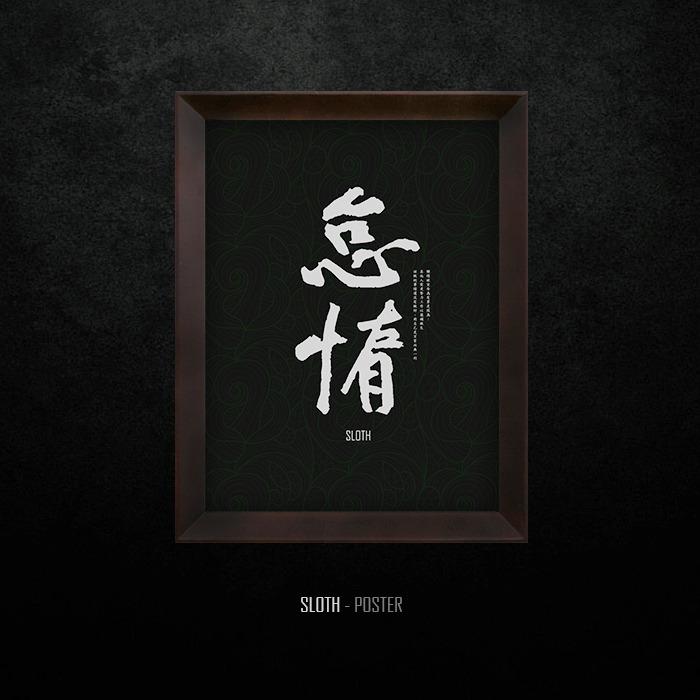 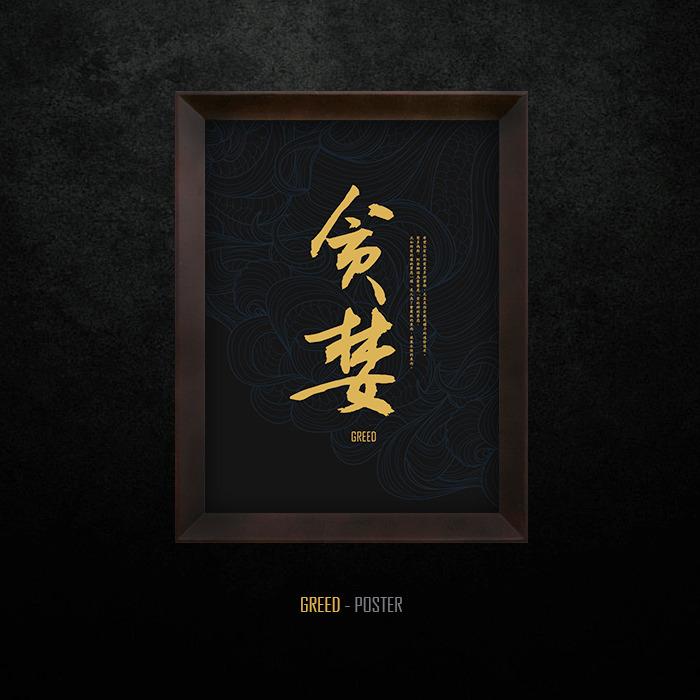 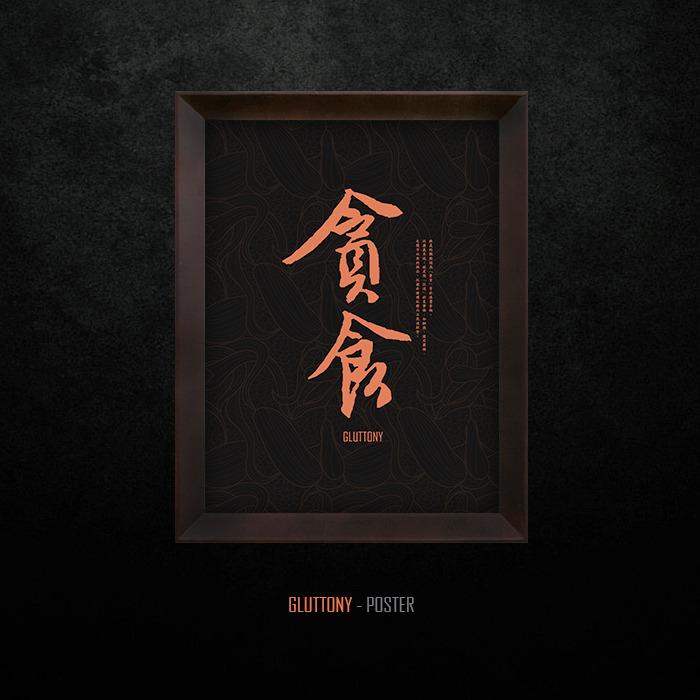 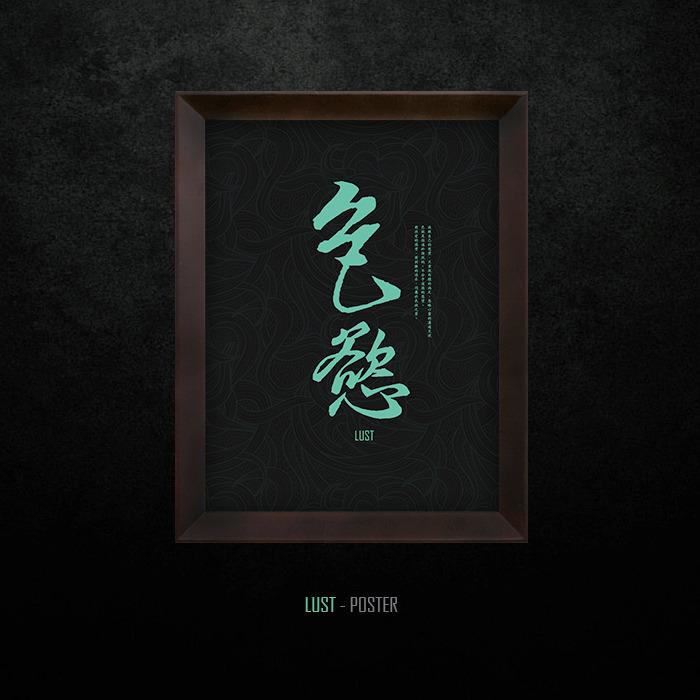 Why did I decide to choose “Seven Deadly Sins” to go with Chinese Calligraphy for this artwork?
Obviously, “Seven Deadly Sins” meant seven corrupt habits or as it clearly says, sins. In the past, people would usually express their concerns and educate their kids with more positive, “good” words or phrases. Of course most of us would agree that this is one of the common ways in teaching our younger generations. Though this is a great way to remind ourselves and others, I want people to recognize that we could also learn by understanding and determining the “bad” through my artwork, and that is the main reason why I chose the “Seven Deadly Sins”. Integrating Chinese Calligraphy and the “Seven Deadly Sins” could be very contradicting; one with integrity and the other with iniquity. Having this combination however seems very fresh and new, and surprisingly I find that it speaks for me. This uniqueness is what makes this project so special.