if i can... i will give the band name >> L'aphrodite or Les Aphrodite
and i will pick...

Acuttuly i'v been quit useless at this

Ok, this is my band of beauty.
I want to call it.. eeeeh... I dunno. XD
Vocal~Gackt
Guitar~Mana
Guitar~Aoi
Bass~Kanon
Drums~The drummer from vidoll, can't remember hi's name.

Ok, and this is the cutest band ever. Really, bou and peggy. waaah.
Dunno what to call this band either... Maybe something like, Pinkku star. XD
Vocal~Mao
Guitar~Bou
Bass~Peggy
Drums~Kai
O

the newest and the hottest visual rock band... 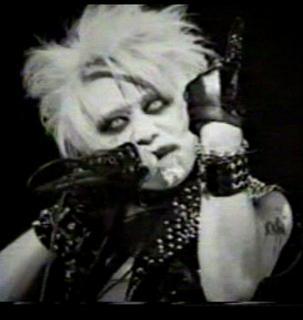 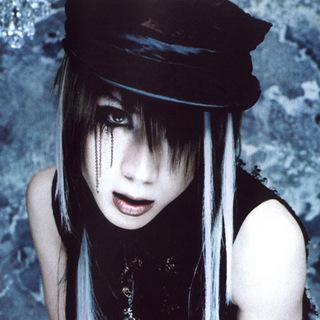 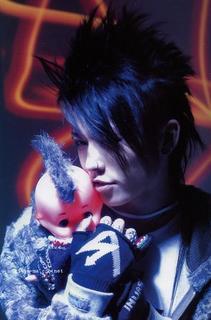 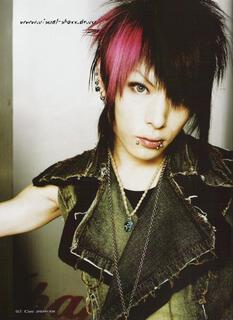 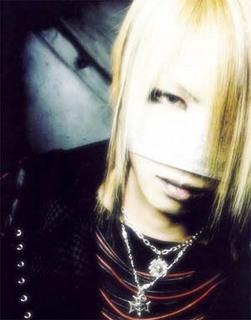 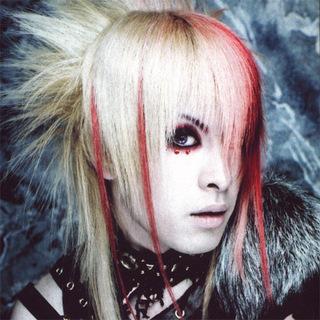 if you want to see this band performance...
contact me...
hahahahahaha...

i'll be waiting for the result...

This is my dream band:

Ok i still don't have a name but hear we go

I didn't put pictures for mine, so here they are. 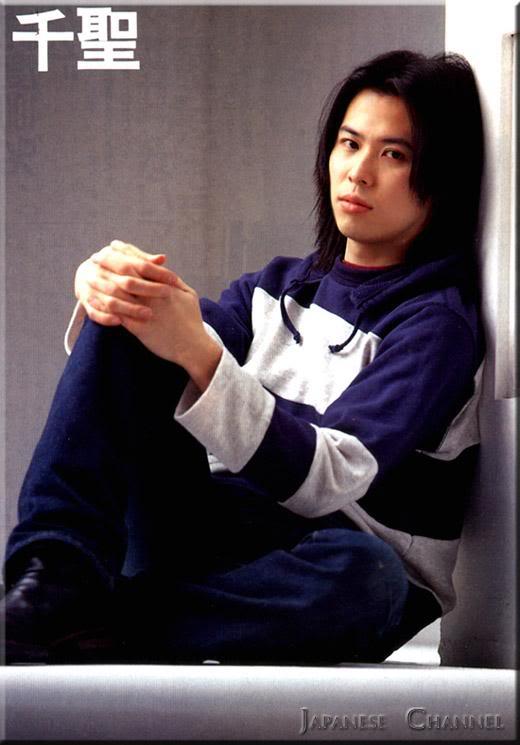 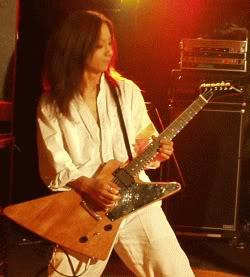 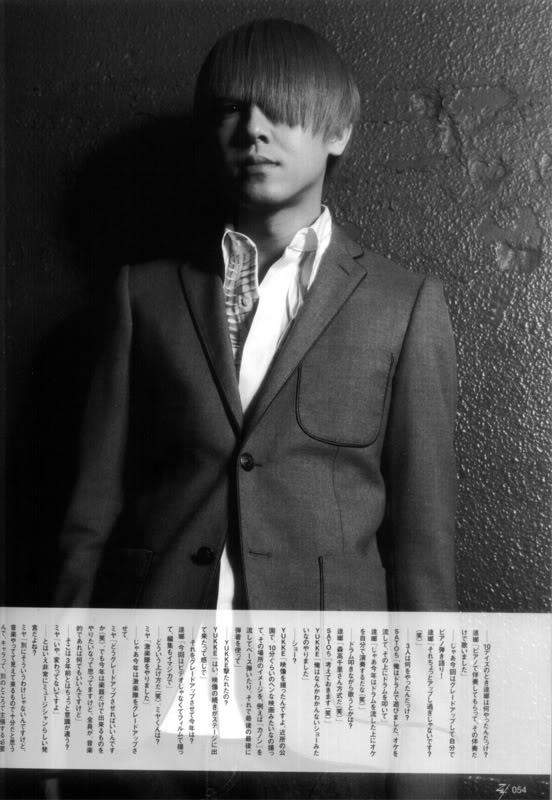 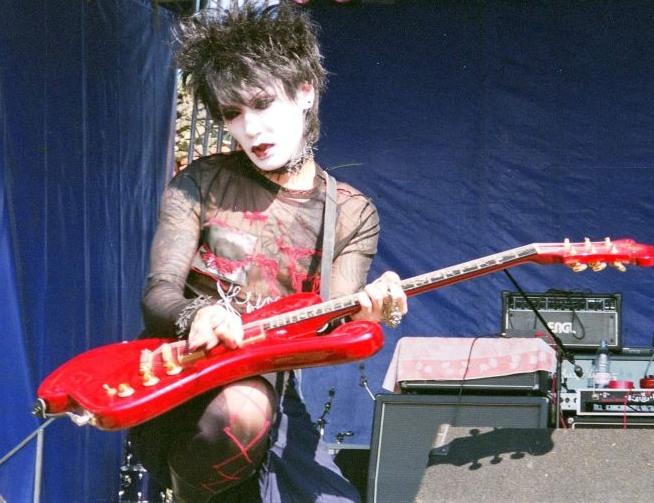 ☝ other than Kozi i have never seen any of those Musicians before who are they ?

miki78 said:
☝ other than Kozi i have never seen any of those Musicians before who are they ?
The first guy looks a little like Kami☝
Click to expand...

Asagi is the vocalist from D. He has a very strong and good quality voice, evidently trained; my only criticism is that he lacks a little of 'emotional variety' (like Tatsurou has), but still, a great voice.

Chisato is guitarist from Penicillin. He can play fast (something it is quite unusual to hear in 'mainstream' Jrock bands) and does very nice tasty crunchy riffs with a good bit of pace and punch.

Syu is guitarist from 3 bands: Galneryus, Aushvitz and Animetal. I've only heard him in Galneryus and Aushvitz. Again, a player who can shred with the best of 'em. He deserves a lot more recognition than he gets among the overseas Jrock fanbase. I'm not so keen on the vocals of Galneryus, but the guitar playing is ::kisses fingertips:: lol.

Yukke is bassist from MUCC, who are renowned for their strong basslines. He gets solo slots as well as great riffs in their songs. He's also an awesome live performer with lots of love, happiness and crowd interaction! ^^ If you want to hear really good bass from him, listen to Nukegara. Is that a triple-tracked bassline I hear?!

Naoki is the drummer from Deathgaze. Throughout their album Genocide and Mass Murder I was impressed with his beats, subtlety and variety as well as speed when necessary. I don't know much about drumming, but I did particularly notice it.

Ok, the first band, that i really don’t know what to call...
Band of beauty until i can find something better.
Vocal~Gackt 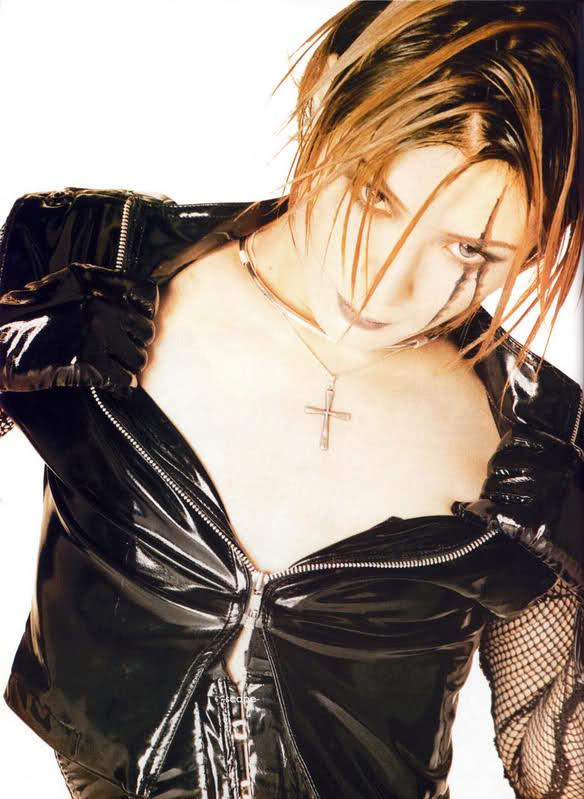 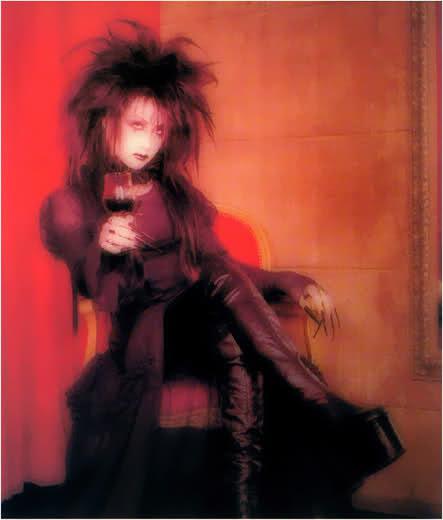 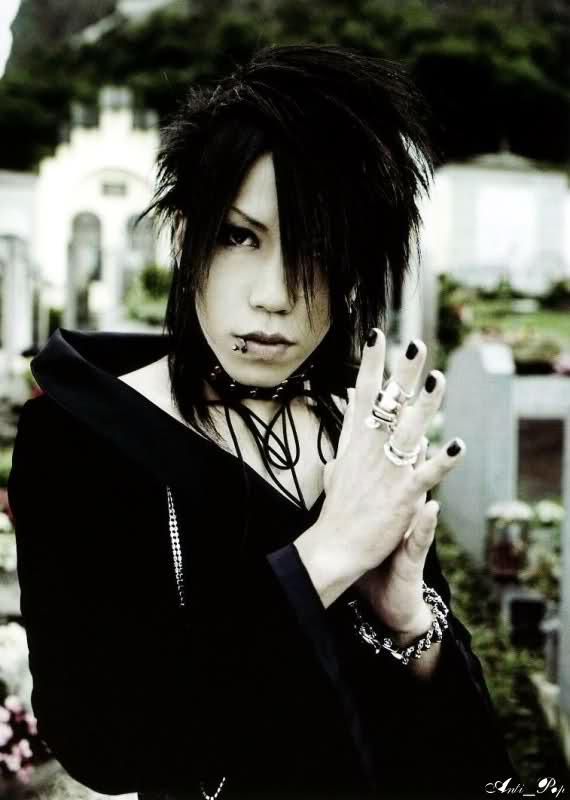 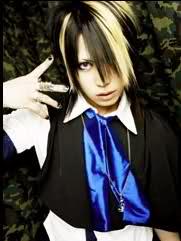 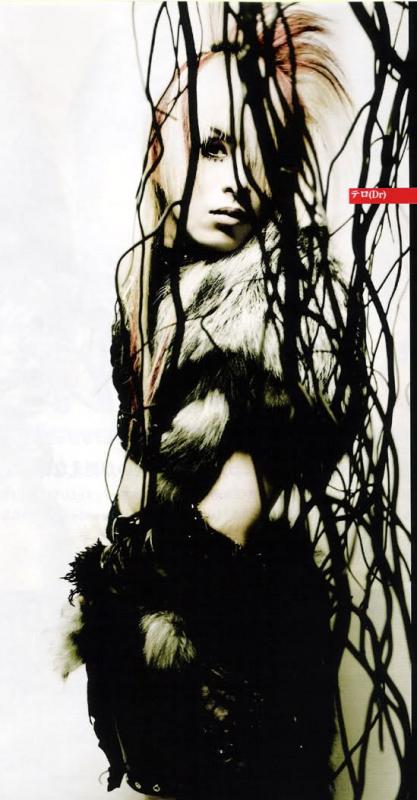 Okej, and then there is Pink Star. (pinkku stal. XD)
Vocal~Mao (SID) 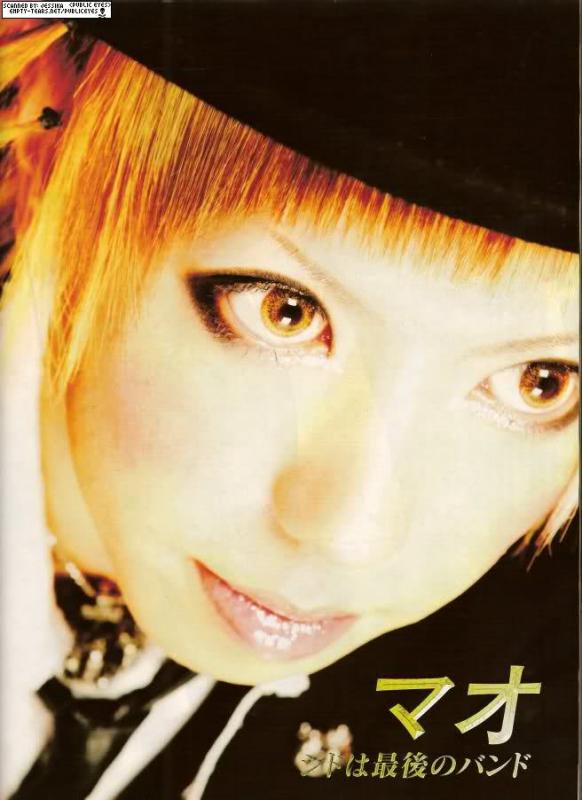 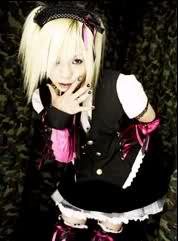 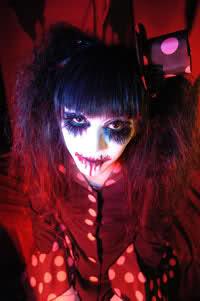 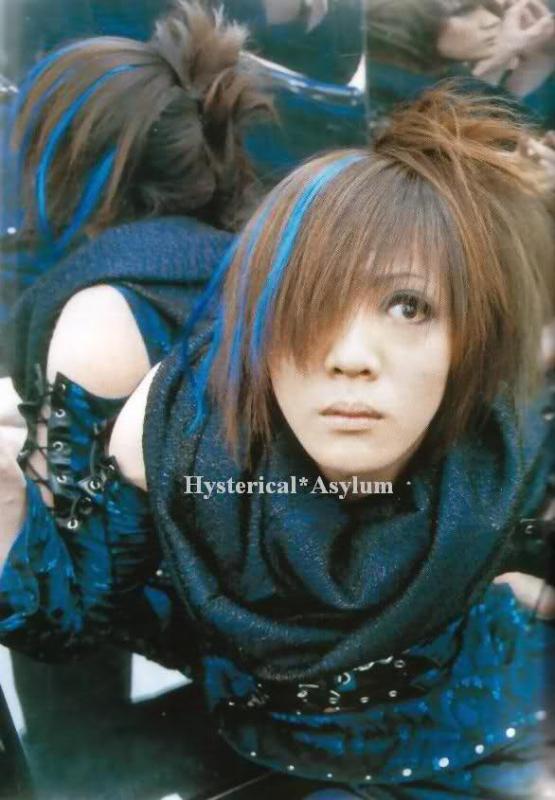 well, im not able to think of a name either, but here's the band anyway 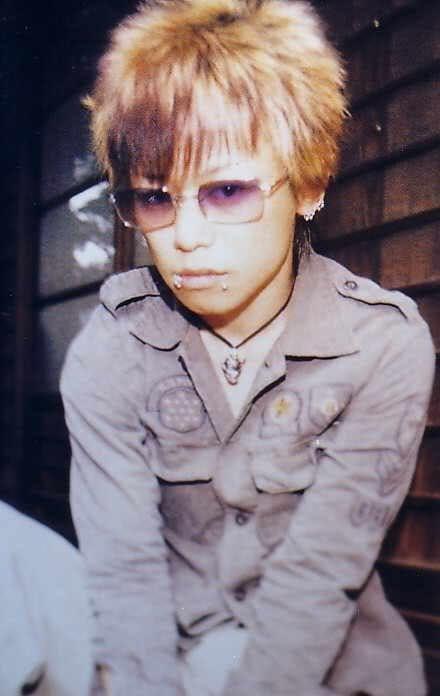 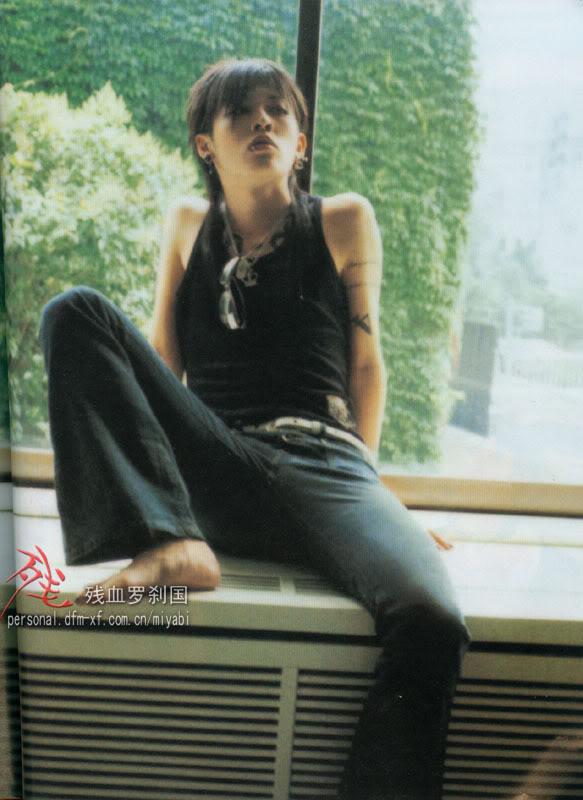 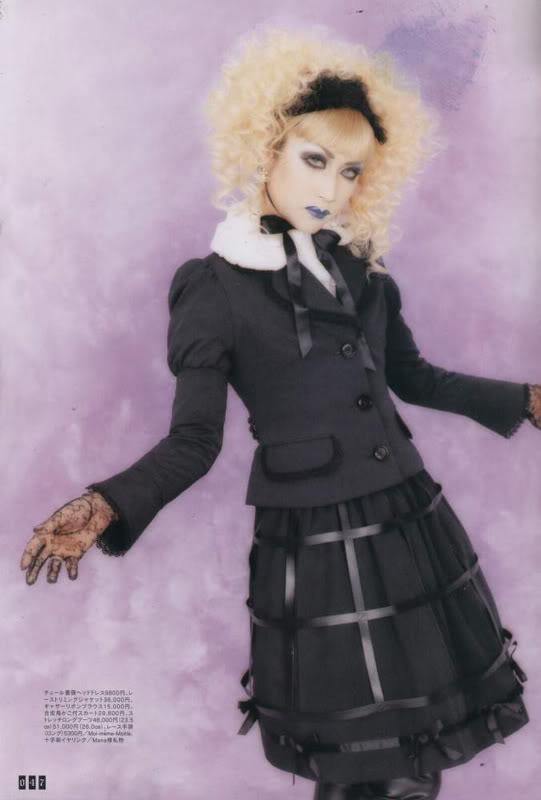 Drums: Yasuno (mostly because i love his pink fluffy hair ) 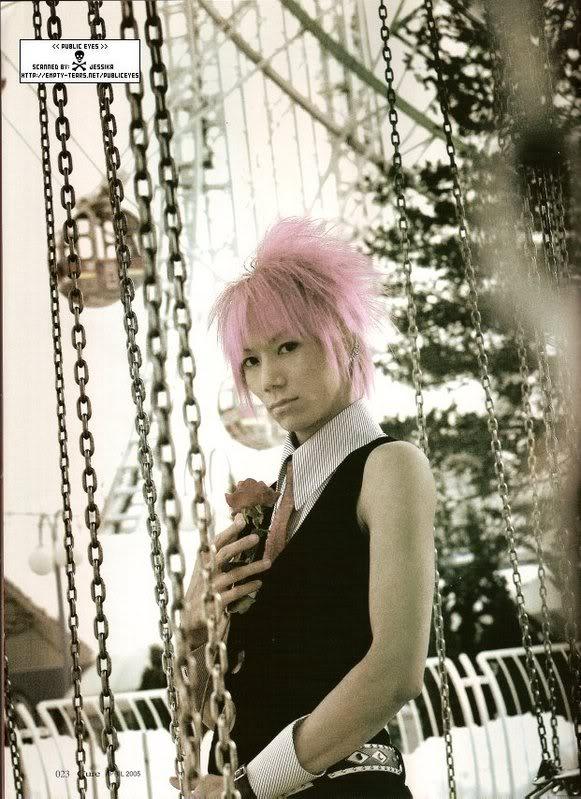 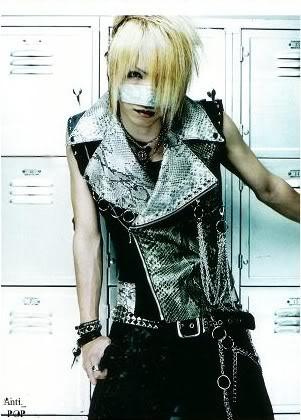 might cut mana out when i think about it.. never mind, he'll stay for now ^^
D

can't believe no one mentioned yoshiki as their drummer?

^ Sorry, I am in love with Naoki's drumming.

I never said a name for my band... *thinks*... something pseudo-French, with a random apostrophe and capital letter somewhere...... hmmmmmmmm... I know... we are called Sauvage d'ManGle.

daki said:
can't believe no one mentioned yoshiki as their drummer?
Click to expand...

i have another dream band in my head...
they are...

i can wait for their performance... if their real...

and i thinks i cannot choose between shinya and yoshiki...

Oh... and Kamijo is the vocalist of Lareine 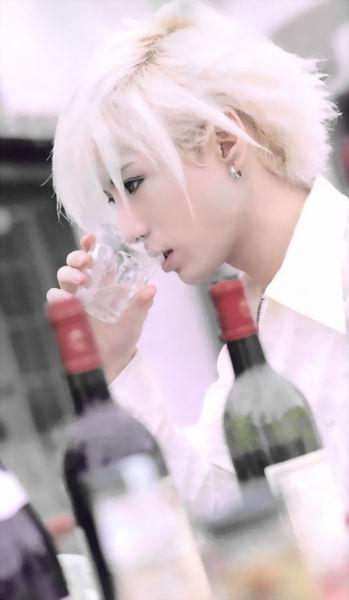 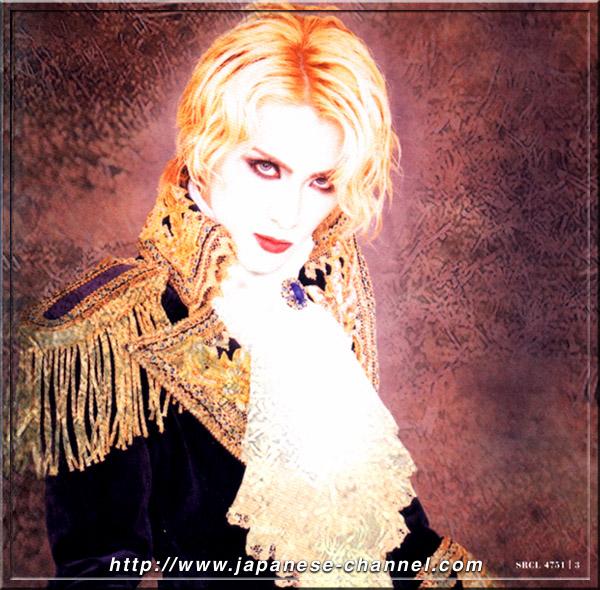 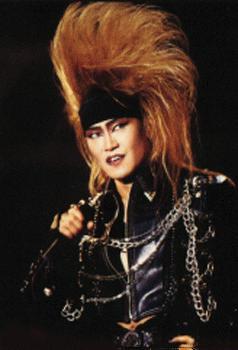 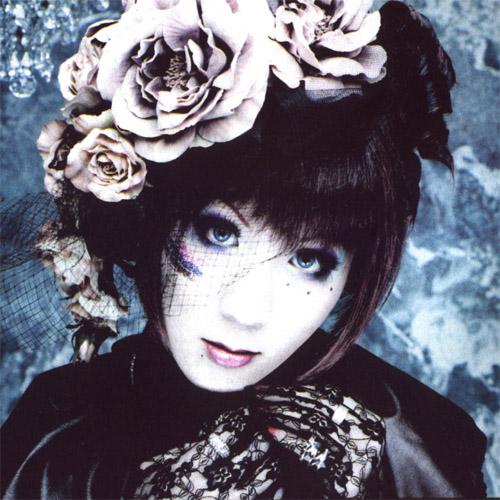 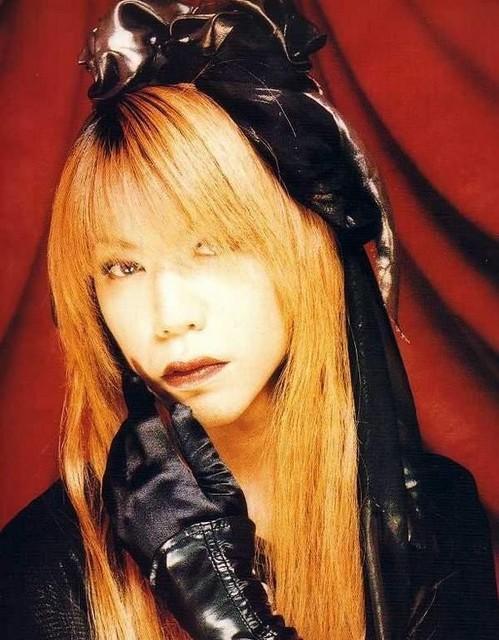 And me ITO as the dreamer manager...
hahahahaha...

oOo_tSuKaSa-SaMa_oOo said:
And me ITO as the dreamer manager...
hahahahaha...
Click to expand...

lol i want to be manager for my band too! not that i know anything about managing or whatever you call it haha

forgot to write that :joyful:
O

shalinn said:
lol i want to be manager for my band too! not that i know anything about managing or whatever you call it haha
forgot to write that :joyful:
Click to expand...

I wanted also to put Takayoshi Ohmura as guitarist in 'my' band... can I have 3?

He's guitarist from Crosshard; he is really good!

my dream band would be