Congratulations, Japan, on yet another World Heritage Site!

Outlying isles in southwestern Japan with extremely rare species of animals and plants are expected to be included in the UNESCO World Heritage list this summer as the nation’s fifth such natural site. A UNESCO advisory body called the International Union for Conservation of Nature recommended adding the islands of Amami-Oshima and Tokunoshima in Kagoshima Prefecture, the northern part of Okinawa Prefecture’s main island, and Iriomotejima island, to the list of natural World Heritage sites, the government said May 10. Their additions to the list will become official during an online meeting of the UNESCO World Heritage Committee, scheduled to start on July 16. The subtropical islands have a rich biodiversity, home to 95 globally rare, endemic species, as of when the Japanese government nominated the islands for World Heritage recognition. Among the unique species is the Amami rabbit, which is designated as a special natural treasure by the central government. It only inhabits the Amami-Oshima and Tokunoshima islands. The rabbit has been identified as an evolutionarily distinct and globally endangered (EDGE) species. An indigenous species of the viola plant grows only near a mountain stream, while the Amami jay, another indigenous species featuring deep, purplish blue and chestnut feathers, perches on the trees of Amami-Oshima island.
Click to expand...

Source: Southwestern islands to be listed as World Heritage site : The Asahi Shimbun 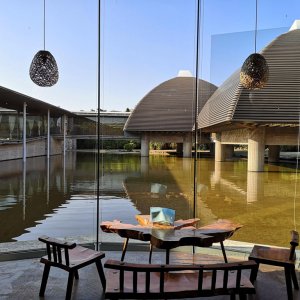 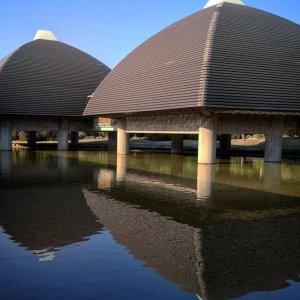 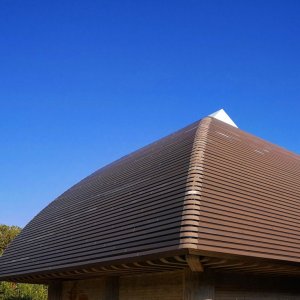 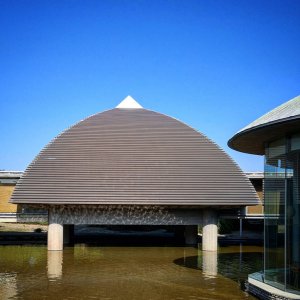 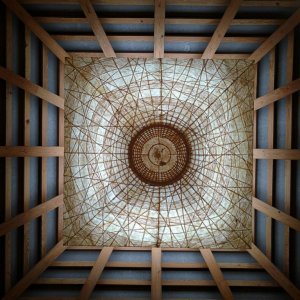 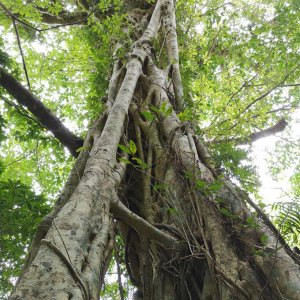 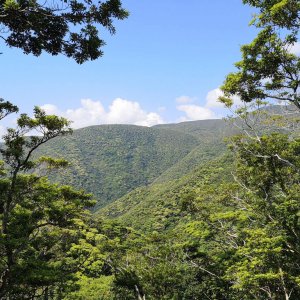 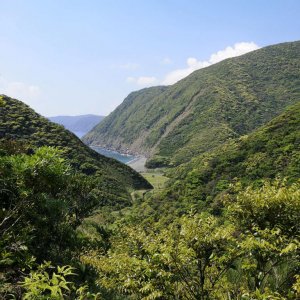 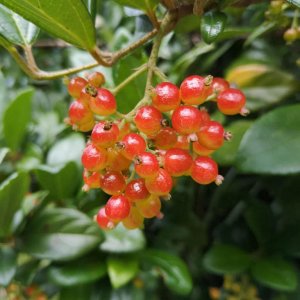 Amami Ōshima (奄美大島) is the largest island in the Amami archipelago between Kyūshū and Okinawa...

Wow that sea is really beautiful. Looks like a very neat island to hike around and explore. I'm disappointed I didn't see any bunny photos.

Looks like a great place to visit. Closest I ever got was Yoron島 which was a great beach and scuba diving vacation. 
mdchachi said:
Looks like a great place to visit. Closest I ever got was Yoron島 which was a great beach and good scuba diving vacation.
Click to expand...

Definitely worth a visit, also for history buffs: Saigo Takamori was exiled to Amami for several years, during which he married a local woman and had a daughter with her.

I was referring to the Amami rabbit mentioned in the OP but yes, you should go there too!

nice gaijin said:
I was referring to the Amami rabbit mentioned in the OP but yes, you should go there too!
Click to expand...

T
How Best to Get to and Around Shikoku?