The Shichiken Tanrei Junmai is very smooth on the palate and has a dry taste with lively acidity and a light touch of tangy bitterness.

Yamanashi Meijō's Shichiken Tanrei Junmai (山梨銘醸 七賢 淡麗純米) is very smooth on the palate and has a dry taste with lively acidity and a light touch of tangy bitterness. It is made of domestic rice milled down to 70%. 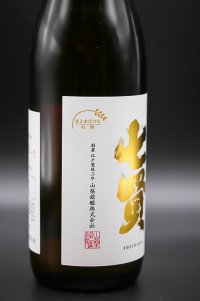 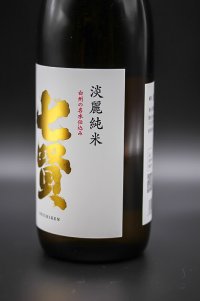 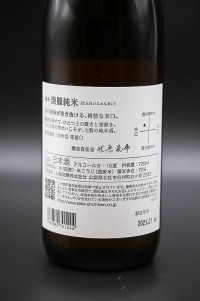 Disclaimer: we bought the Shichiken Tanrei at our local supermarket, and it was in the 800 something yen category. For us, it was unfathomable how such an inexpensive brew could be so delectable! Its slight bitterness, moderate acidity, fruity nose with honey and brown sugar accents make it highly palatable. I have ordered more sake from the same brewery and look forward to finding out whether they are of the same calibre. If I had to choose one sake for the rest of my life, the Shichiken Tanrei would be a serious competitor.
Upvote 0
Read more…