The Shichiken Birodonoaji Junmai Ginjō (山梨銘醸 七賢 天鵞絨 純米吟醸) is Yamanashi Meijō's signature sake. The sake name means "velvet taste". A fruit-forward bouquet of pear followed by black pepper and mint; smooth, off-dry, low acidity with medium body, lots of umami and a medium finish with a hint of tomato leaf. The structure is firm with some corners. A subtle sake packed with flavour as a result of a long careful fermentation at low temperatures. Chill and put in a wine glass to fully appreciate the aroma. Pair with meat dishes like roast beef. 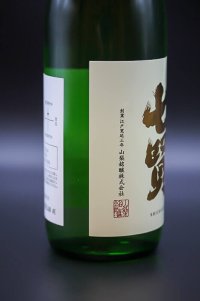 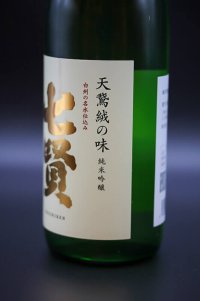 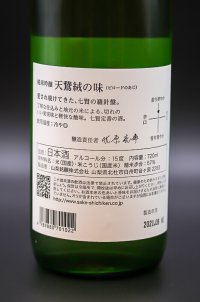 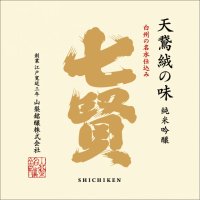 Brewing sake in harmony with the pristine waters of Hakushu to resonate with you. Through an original series of exquisite sparkling sake, Shichiken embarks on a new era of sake brewing.Shichiken,Yamanashi Meijo Inc.

Dry, yet sweet. And smooth as velvet.

Mellow and fruity/floral nose with a hint of spicy alcohol: apple, lychee, and perhaps melon. Very smooth and well-balanced body, slight acidity. This is our second Shichiken, and it's as exquisite as the first one. We used wine glasses.
Upvote 0
Read more…