The Sawanotsuru Shinmai Hatsunama Genshu has the fresh aroma and rich and mild taste unique to "sake nouveau". The Sawanotsuru Shinmai Hatsunama Genshu (沢の鶴 新米新酒初生原酒) was brewed with new rice (新米 shinmai, "nouveau rice") harvested in 2021. This so-called "new rice new sake" (新米新酒) is also referred to as "sake nouveau" (日本酒のヌーヴォー), in the style of the voguish Beaujolais nouveau. It has a fresh aroma and rich and mild taste unique to "sake nouveau". The brewery uses nada miyamizu (灘の宮水, natural water from the Rokko Mountains), selected as one of the 100 best water sources. 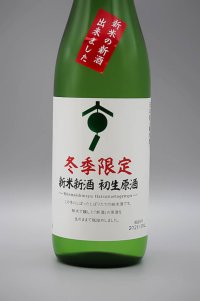 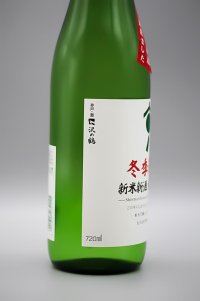 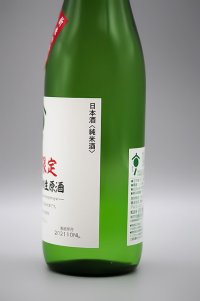 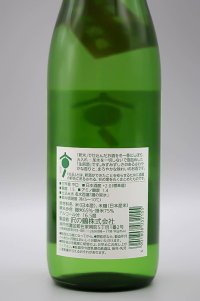 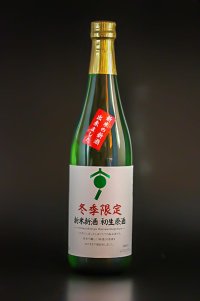 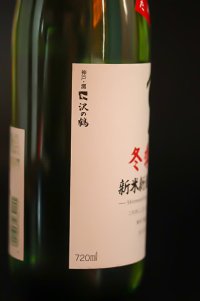 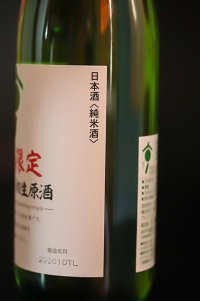 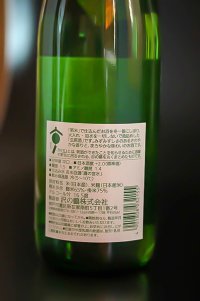 Sawanotsuru Brewery is located in the Nada Ward of Kobe in Hyogo Prefecture, one of the three foremost areas of sake production in Japan. It was founded in 1717 by the first generation of rice merchants, who started brewing sake as a side business. Since then, the ability to judge rice has been passed down from generation to generation.

The name of the brewery originates in Japanese mythology: when Amaterasu, the Sun goddess, was enshrined at Ise, a bird was heard singing in the stream at Izawa. When Yamatohime-no-mikoto (倭姫命) inquired about the source of the singing, she found a pure white crane crying while holding an ear of rice. Isawatomi no Mikoto (伊佐波登美神) was deeply moved by the fact that even a bird could make a rice field and offer food to the kami and ordered Isawatomi no Mikami to brew sake from the ears of rice and offer it to the gods. The crane was henceforth called Otoshi no Kami (大歳神, God of the five grains). The story is based on the origin of the Iza-no-Miya shrine (a separate shrine granted the same status as the Ise Naiku).

In 2017, Sawanotsuru celebrated its 300th anniversary.

This historic museum which preserves an old brewery has been designated as an Important Tangible National Cultural Property by Hyogo Prefecture. Admission free.

Floral, spicy nose with a slightly sweet undertone of marzipan and fungi. It has a fresh aroma and a rich taste and is easy to drink at 16.5%, which is fairly low for unpasteurised sake. An inexpensive nouveau sake (with no water added, according to the label). Exquisite!
Upvote 0
Read more…