Ninki Ichi Sparkling is a bubbly junmai ginjō that is bottle-fermented, not carbonated. It has a natural sweetness and acidity as well as a lingering aftertaste. Ninki Ichi Sparkling (人気一 スパークリング 純米吟醸) is a bubbly junmai ginjō that is bottle-fermented, not carbonated. It has a natural sweetness and acidity as well as a lingering aftertaste. It is pretty dry and recommended as a starter or, with dessert, best served chilled. Only available in 300 ml bottles. 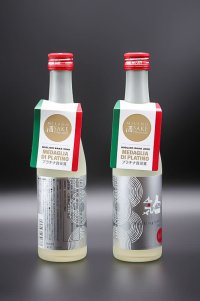 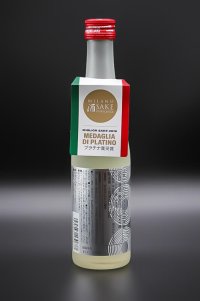 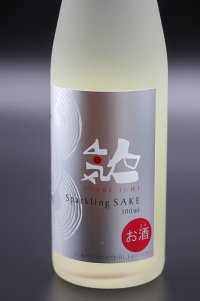 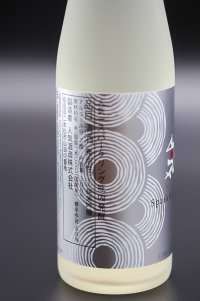 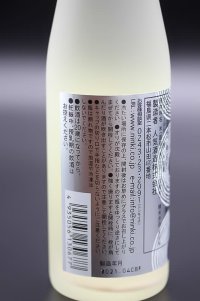 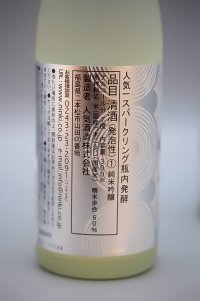 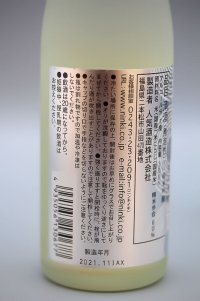 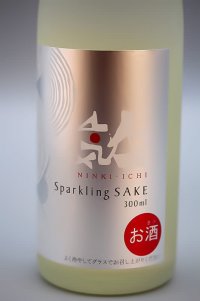 Ninki Brewery, founded in 1897, is located in Nihonmatsu, Fukushima Prefecture. Nihonmatsu overlooks the Abukuma mountain range to the east and the Adatara mountains to the west. The underground water of Mt. Adatara, where the thawed water soaked into the soil to be polished by rocks over forty years, turned it into a clear water source containing many minerals. It is the most suitable water for sake brewing. Ninki Brewery uses locally grown rice and focuses exclusively on producing ginjō sake. Ginjō sake is made by slow fermentation at low temperatures when the yeast is less active.

There were many breweries in Nihonmatsu in the past. However, in the early Showa period, several of them disappeared, including the Naganuma family's Hanakasumi (花霞), the birthplace of tōji Kotaro Takamura's wife, Chieko. Among them was a brand called "Ninki" (人氣), considered a befitting trade name for sake because it translates to "brewed by people, with all their energy". The brewers also wanted to express their aim of striving for the highest quality by adding "Ichi" (number one) to their company name: "Ninki-Ichi".
Share:
Facebook Twitter Reddit Pinterest Tumblr WhatsApp Email Share Link

Te Ninki-Ichi Natural Sparkling is an awasake according to the definition of the Japan Awasake Association: it uses Japanese rice, the only ingredients are rice, water and koji, and it is the result of natural fermentation (bottle or vat). It is transparent and clear when served. In the case of the Ninki Ichi, re-fermentation occurs in the bottle: it is therefore slightly cloudy, fizzy, and very refreshing. It is crisp and has a light and fresh nose of apple and pineapple, and a full, fruity mouthfeel with fine bubbles and an overtone of yoghurt. Perfect as a digestif or with dessert.
Read more…