The Tokubetsu Junmai is one of Nanbu Bijin’s regular sake, made of local Iwate Ginotome sake rice.

The brewery describes the Nanbu Bijin Tokubetsu Junmai (南部美人特別純米) as one of its regular sake, made of local Iwate Ginotome sake rice. It has a refreshing aftertaste with a soft/light flavour and delicate umami flavour. In 2017, the Nanbu Bijin Tokubetsu Junmai won the title "Champion Sake of 2017" at IWC International Wine Challenge, in which 1,245 brands from 390 breweries around the world compete. 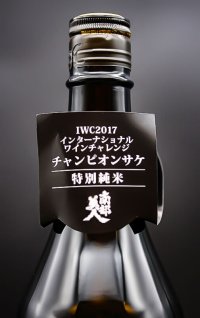 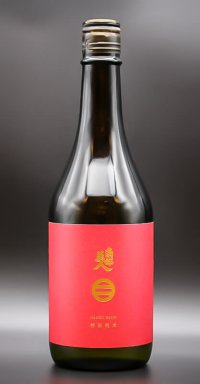 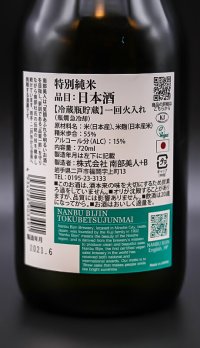 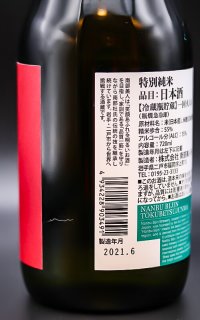 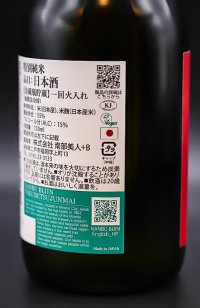 Fruity nose, fruitier than other Tokubetsu Junmai. Very fruity palate (apples and pear) and hints of cereal. Aromatic and rich, well-balanced and rounded. Elegant, smooth finish. Tops the Junmai Ginjo we had last week. I can't wait to compare it to the Junmai Daiginjo waiting in the refrigerator.
Upvote 0
Read more…