This is one of Nambu Bijin's Junmai Daiginjo "Beauty Series". The Junmai Ginjō Yamada Nishiki Shimpaku (純米大吟醸 心白 山田錦) sports a white label representing the colour of sake rice and a design reminiscent of a single rice grain. It perfectly harmonises the gorgeous ginjō flavour and the soft taste of Yamada Nishiki sake rice. It is semi-sweet and fragrant. 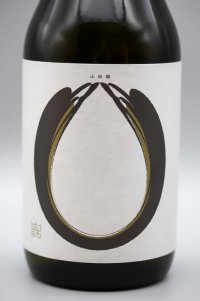 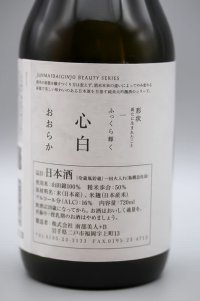 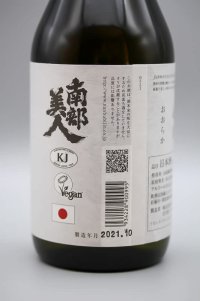 This was our first junmai daiginjo from Nambu Bijin's Beauty Series (and it won't be the last one). We used our Riedel glasses for degustation. It has a fruity nose with hints of peaches and strawberries and overtones of koji—a light and fresh body reminiscent of a chablis.
Upvote 0
Read more…