The Nanbu Bijin Ginjō is produced in Iwate and has a gentle, cotton candy aroma with a juicy texture and clean finish.

The Nanbu Bijin Ginjō (南部美人吟醸) has a gentle, cotton candy aroma with a juicy texture and clean finish. This sake is very food-friendly and would complement any cuisine. It is recommended to serve it chilled. It is made of Hitomebore rice, M310 yeast, and subsoil water from Oritsumebasenkyō (折爪馬仙峡) in Iwate Prefectural Natural Park (water of low to medium calcium content) and fermented at low temperature. 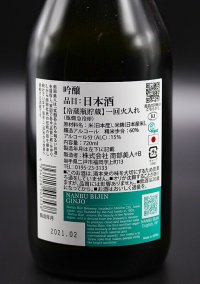 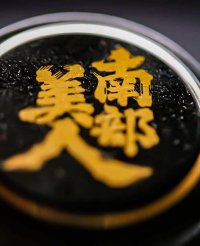