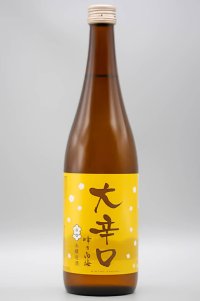 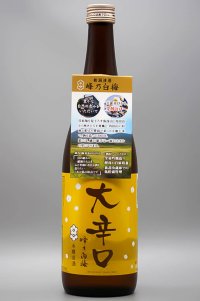 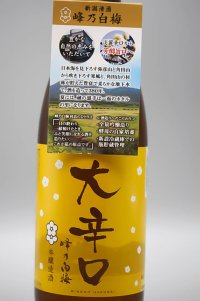 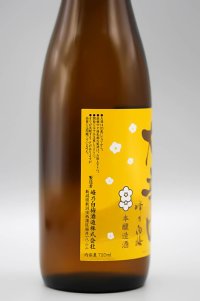 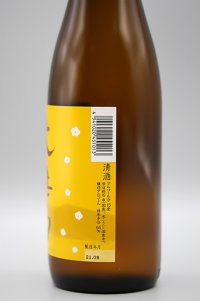 Mineno Hakubai Brewery is located in Fukui, Niigata, at the foot of the sacred Mount Yahiko (弥彦山) along the coast of the Nishikan Ward of Niigata City. Fukui is located on the old Hokkoku Kaido and has prospered due to its proximity to the Iwamuro hot springs and Yahiko Shrine, one of the most famous post towns on the highway. The brewery's warehouse is located at the foot of Mount Kakuta (角田山), and from the back of the warehouse, you can see the sacred Mount Yahiko.

In summer, nature is rich with fireflies flying around, and in winter, although the amount of snowfall is minuscule, the wind is blowing down from the mountains. The local Echigo-Mineyama clan (越後三根山藩) was famous for sending 100 bales of rice (米百俵 komehyappyō) to help the Nagaoka clan, which was defeated in the Boshin War.

A tanrei par excellence. The colour is very pale, almost colourless. It has a refreshing nose with hints of fungi and green and an exquisite balance between sweet and bitter with a lasting spiciness.
Upvote 0
Read more…