Masuda Tokubei Shoten's Tsukinokatsura Yanagi Junmai Ginjō is made of Yamadanishiki and Yumenishiki rice milled to 50%. Despite its splendid and rich fragrance, it is refined, harmonising perfectly with Japanese and Western food. Masuda Tokubei Shoten's Tsukinokatsura Yanagi Junmai Ginjō (増田徳兵衛商店 16度 月の桂 純米吟醸 柳) is made of Yamadanishiki, and Yumenishiki rice milled to 50%. Despite its splendid and rich fragrance, it is refined, harmonising perfectly with Japanese and Western food. The light ginjō aroma and the fine texture are well-balanced. It is a crisp and dry sake (tanrei-karakuchi style) with a unique touch. It goes well with bitter chocolate and sweets. The Yanagi ("willow tree") has been selected by a four-star restaurant in New York and by Lufthansa as the in-flight premium sake. 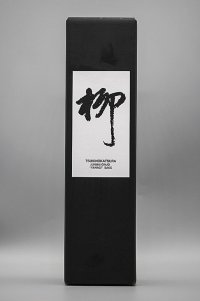 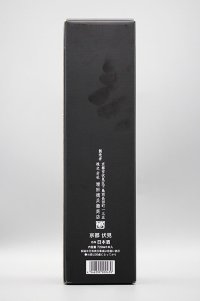 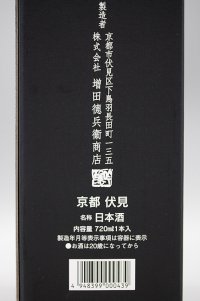 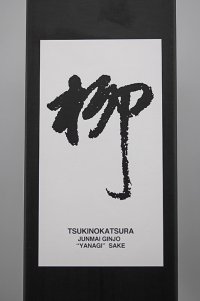 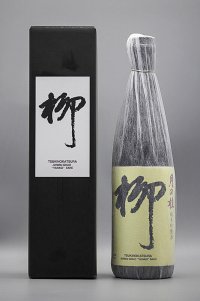 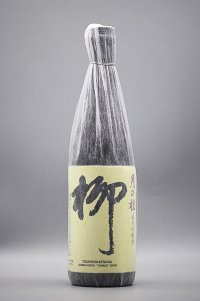 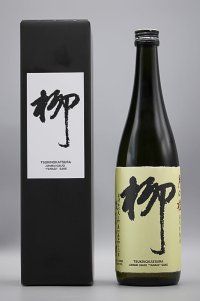 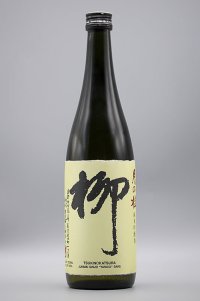 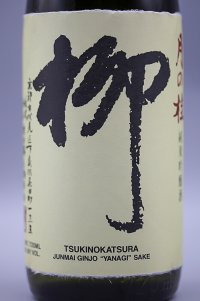 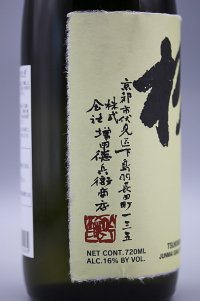 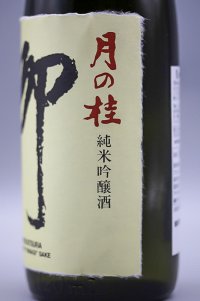 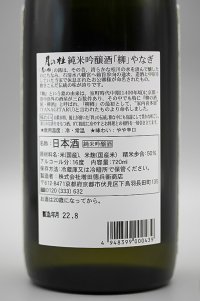 Masuda Tokubei Shoten was founded in 1675 and is one of the oldest sake breweries in Fushimi, Kyōto, using the brand name Tsuki no Katsura (月の桂) since its inception.

At that time, the brewery had a sake cellar and the main building facing the Toba Sakudo Road (鳥羽作道), which was built straight south from the Rashomon Gate following the construction of the capital Heiankyō. In the late Edo period, it also served as a lodging house for court nobles travelling from Kyōto to the western provinces. The name 'Tsuki no Katsura' comes from a poem written by Ane no Koji Arinaga (姉小路有長), a court nobleman related to the family who wrote:


かげ清き月の嘉都良の川水を夜々汲みて世々に栄えむ。
Kage kireiki Tsuki no Kadoura no kawamizu wo kikimete yoru ni kete oshimasu.
The moon and the river water of Kadoura are clear at night, and they will prosper throughout the world.

The Tsukinokatsura Yanagi is a Fushimi sake as elegant and well-rounded as they come. It has a nose of pears, melons, and apricots, producing a wonderful fragrance. Crisp and dry, it has a light body and a deep and rich aroma with a perfect balance of fruity sweetness and acidity. In the end, a sour tingle and a bitter finish--gracefulness unique to Kyoto.