Makkō Junmai Ginjō Namagenshu (真向 純米吟醸 生原酒) is made of Iwai (祝 "celebration") rice planted and harvested by the Kyōto Sake Grove Association (京都酒林会 Kyōto Sakebayashi-kai). The Takamiya Farm (高宮農園) in Fushimi initiated the project with the support of local residents and other volunteers who participated in the rice cultivation. The rice is used by three local sake breweries. We participated in a Campfire crowdfunding campaign and were lucky enough to obtain Makkō's Junmai Ginjō and Junmai Ginjō Namagenshu. The local Saitō Sake Brewery produced them in the best Fushimi tradition. 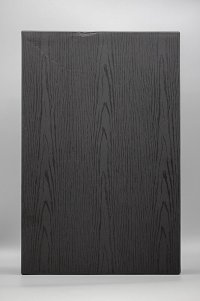 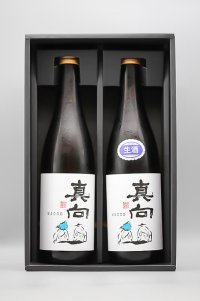 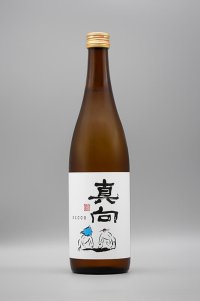 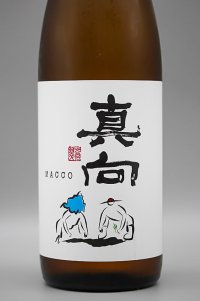 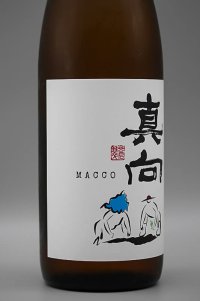 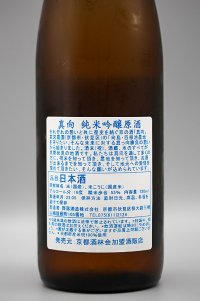 Saitō Sake Brewery, located in Fushimi, Kyōto, one of Japan's three foremost sake regions, was founded in 1896. The Saito family's ancestors moved from Senshū (泉州), the southern part of modern-day Ōsaka Prefecture, to this area around the Genroku era (1688-1704) and ran a drapery business as Izutsuya Ibei (井筒屋伊兵衛), before turning to the sake brewing business, which they continued to run for eight generations. At the time, the brewery used the brands Yanagi Masamune (柳正宗), Ōtaka (大鷹), and others, but the name was changed to Eikun (英勲) to commemorate the Taishō Emperor's imperial enthronement. Eikun has won the gold medal at the National New Sake Competition for 14 consecutive years.
Share:
Facebook Twitter Reddit Pinterest Tumblr WhatsApp Email Share Link

This was the second time we participated in a Campfire crowdfunding campaign, and we are glad we did! The Makkō Junmai Ginjō Genshu is a communal sake project that uses rice planted in the Fushimi Ward of Kyoto. It was the excellent craftsmanship of Saitō Brewery (also located in Fushimi) that created this wonderful Junmai Ginjō. It has a splendid nose of fruits (sweet cantaloupe) and chablis-like aromas (sorry again for this sacrilege). It is sweet on the palate, has a medium-rich body, and creamy texture, with a tiny bit of refreshing acidity. Mild sweetish finish with notes of alcohol. Terrific. We are now looking forward to the nama version.