Kokuryū Jungin Junmai Ginjō is made of Gohyakumangoku rice produced in Fukui Prefecture and milled to 55%. It has a refreshing character with deep umami and harmony of taste and fragrance that creates a depth of flavour - rich, dynamic and mysterious.
Overview Reviews (1) Gallery
Leave a rating Kokuryū Jungin Junmai Ginjō (黒龍 純吟) is made of Gohyakumangoku rice produced in Fukui Prefecture and milled to 55%. The natural flavour of the Gohyakumangoku reveals a refreshing character with deep umami. The harmony of taste and fragrance creates a depth of flavour that is rich, dynamic and mysterious. 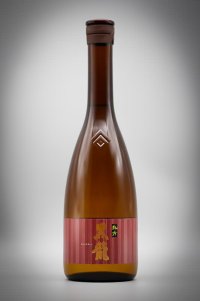 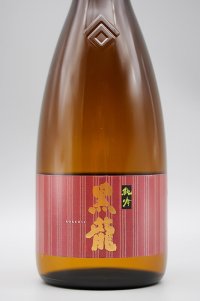 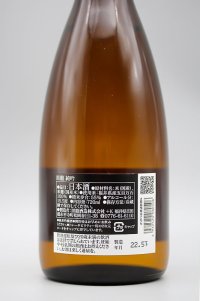 Kokuryū Sake Brewery is located in Eiheiji in northern Fukui Prefecture, the gateway to Eiheiji Temple, the head temple of the Sōtō sect of Buddhism, and an ancient land nestled between snowy peaks and the Sea of Japan. In 1804, Ishidaya Nizaemon (石田屋二左衛門) started crafting sake; thanks to the excellent water in the area and the support of the local Matsuoka clan, there were seventeen breweries in its heyday, but only Kokuryū and one other brewery survived. Yoshida County is where snowdrift water from the sacred Mount Hakusan is filtered and flows out as subsoil water of the Kuzuryu River, which is perfect for brewing soft ginjō-shu.

Nowadays, Kokuryū is one of the most well-known breweries in the Hokuriku region, using Yamadanishiki from Tōjō (東条産), Hyōgo Prefecture, and Gohyakumangoku from Ōno (大野), Fukui Prefecture. What sets Kokuryū Brewery apart from other breweries is that it combines original techniques inherited from the company's founding with the latest technology and takes on the challenge of brewing sake that is both old and new. Mizuno Naoto (水野直人), the seventh-generation brewmaster, has also taken an interest in winemaking, visiting France and Germany to apply wine maturing techniques to sake. In April 2021, Kokuryū revamped its brands, with Kokuryū for premium gift sake and Kuzuryū (九頭龍) for social drinking.

"Mysterious" is the word Kokuryū used to describe their junmai ginjo. An apt description. Both fragrance and flavour are alluring in their complexity and diversity: a sweet scent of almonds, honey and pudding with fruity notes, mild with a complex character and multiple layers of flavours (honey melon, citrus, herbs, caramel). Yet, a very clean mouthfeel. And an elegant finish that is crisp and dry. A veritable symphony. Best enjoyed chilled but not too cold. 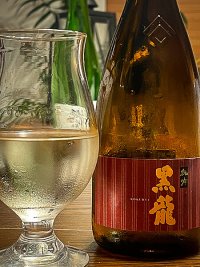