A dry medium sweet junmai daiginjō with a calm fragrance.

Hanaharu Yume no Kanade Junmai Daiginjo (花春 結芽の奏 純米大吟醸酒) is made of "Maihime" rice from Aizu. "Yume no kanade" translates into "dream melody" and was brewed to commemorate the 300th anniversary of the brewery's founding. The rice is polished to 50% and slowly brewed at low temperature. Junmai Daiginjo Sake can be enjoyed as an in-meal sake with a low aroma. The brewery describes it as "nakaguchi" (medium-sweet) with a clean and slightly dry taste and a calm fragrance. It recommends to serve it chilled, slightly chilled and on the rocks. 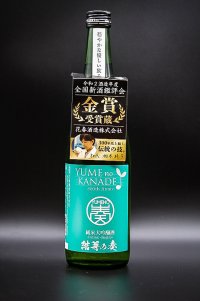 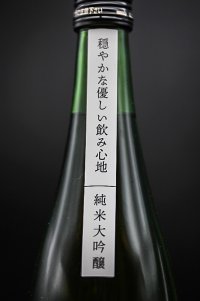 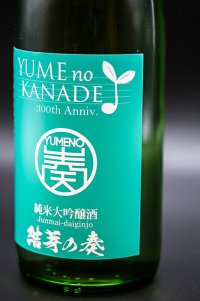 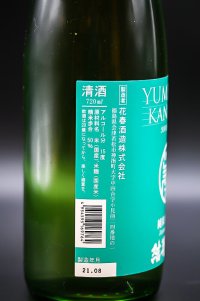 The goodness of Aizu is the goodness of sake. Hanaharu Shuzo has been making sake in Aizu for 300 years since its establishment. Rice, water, and craftsmanship are alive.

Surprisingly dry for a junmai daiginjo

We found this one at our local supermarket and deemed it pretty inexpensive for a daiginjo. It has a moderately fruity nose and isn't a sweet as expected. Spicy finish, well-balanced. This is a sake that goes well with Japanese food, especially sashimi.
Upvote 0
Read more…