Hanaharu Nojun Junmaishu (濃醇純米酒) is made of "Maihime", rice from Aizu, by aging at low temperature. A nojun junmaishu with a perfect balance of acidity.

Hanaharu Nojun Junmaishu (濃醇純米酒) is made of "Maihime", rice from Aizu, by aging at low temperature. A nojun junmaishu with a perfect balance of acidity. The brewery describes it as medium dry with a mild fragrance. Best served hot, lukewarm, at average temperature, or cold. 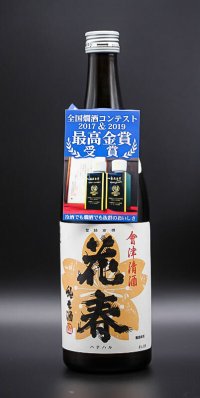 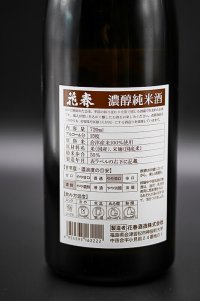 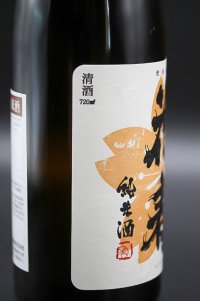 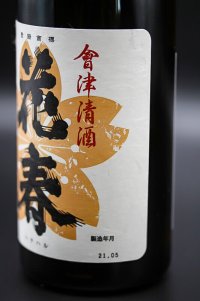 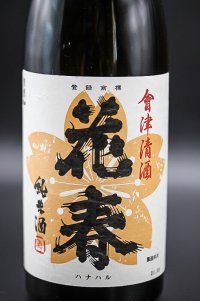 A tokubetsu junmai produced in one of the oldest sake breweries of Aizuwakamatsu. It has a nose of koji and rice with hints of dried fruits. Relatively dry, it has a nice flavour of umami and moderate acidity. We had it chilled, but it can also be enjoyed at room temperature or heated. It can also be paired with richer Western dishes.
Upvote 0
Read more…