Ginrei Gassan Junmai Ginjō (月山酒造純米吟醸) is made of rice grown in Yamagata Prefecture and milled down to 60%. It is a medium-bodied sake; its elegant aroma can be paired with all varieties of food.
Overview Reviews (1) Gallery
Leave a rating Gassan's Junmai Ginjō (月山酒造純米吟醸) is made of rice grown in Yamagata Prefecture and milled down to 60%. It is a slightly dry sake brewed with great care by local tōji: the brewer has paid particular attention to Yamagata rice, yeast and koji production to bring out the full flavour of Yamagata rice. As a medium-bodied sake, its elegant aroma complements food well. It is best served in thin glass, not too cold, for a gentler taste.

Gassan has won the gold medals in the "Fine Sake Awards Japan" in 2016, 2018, and 2021. Female professionals from around the world in the wine industry gather in Paris, France, where Gassan won the gold medal at the "Feminary's World Wine Contest" in 2020. 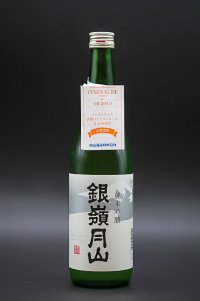 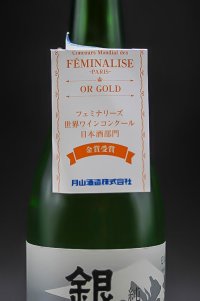 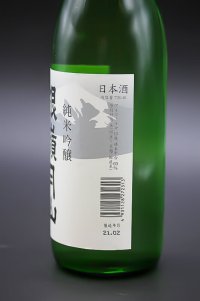 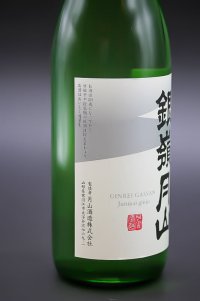 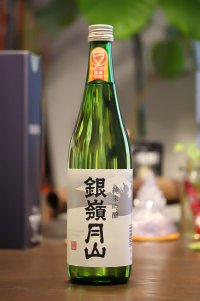 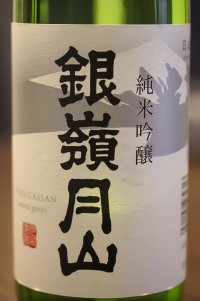 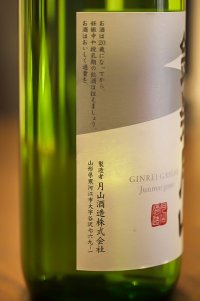 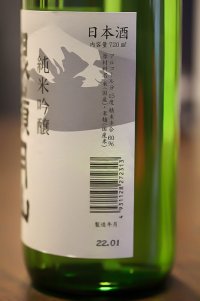 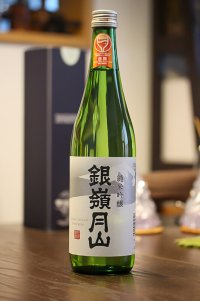 Mount Gassan, the central peak of the Dewasanzan mountain range, sees annual snowfall that remains even in mid-summer. The Gassan Sake Brewery, located at the foot of the mountain, is located in an area with some of the heaviest snowfalls in Yamagata Prefecture. The deep snow covering the brewery and the cold, dignified winters produce sake that is matured at low temperatures, enhancing its aroma and giving it a clear, deep flavour. It is said that melted snow water from Mount Gassan seeps underground and gushes out at the foot of the mountain after approximately 400 years. Ginrei Gassan is brewed from this 'Gassan subsoil water', one of Japan's 100 best water sources, and highly polished rice suitable for sake brewing.

Gassan's Junmai Ginjo has a sweet nose of dried fruits and caramel. Hints of chestnut, liquorice, and banana create a pleasant sweetness that transforms into mild acidity with a spicy finish. Quite dry. We enjoyed it even more at room temperature when it developed a smooth and soft mouthfeel. The label shown above has been replaced by a new design in early 2022.
Upvote 0
Read more…