Endo's Keiryū Natsugin is made of Yamadanishiki and Nihonbare rice milled to 60%. Characterised by a gorgeous, fresh aroma, Natsugin is a summer sake with a splendid fragrance and a clean mouthfeel.
Overview Reviews (1) Gallery
Leave a rating Endo's Keiryū Natsugin (渓流 夏吟) is made of Yamadanishiki and Nihonbare rice milled to 60%. Characterised by a gorgeous, fresh aroma, Natsugin is a summer sake with a splendid fragrance and a clean mouthfeel. Best enjoyed moderately chilled. 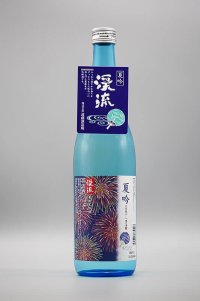 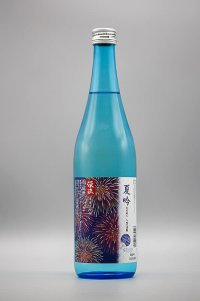 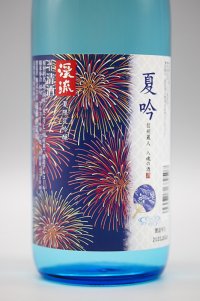 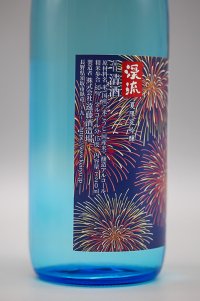 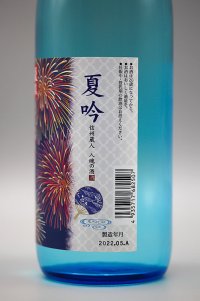 Located in Suzaka, Nagano Prefecture, the brewery was founded in 1864 for the local Suzaka clan and began to supply sake to the clan's head. Since then, from the second to the fifth generation, we have inherited the intention of the first brewer, Endo Tokusaburo (遠藤徳三郎), to make delicious sake and continue to make sake to brew and nurture. Although our leading brand "Yoro Masamune," has been awarded the Medal with Yellow Ribbon, we could not take advantage of the sake boom in the 1970s, and as a small brewery, Endo struggled to keep their quality. In 1982, the sixth generation, Endo Shuzaburo (遠藤秀三郎), became the head of the brewery at the young age of 21. At this time, there were only three employees. While starting to improve existing products, the brewery launched one of its leading brands, "Keiryū", in 1988. New brands followed, including the still popular Asashibori, Domuroku, Naotora and Comet.