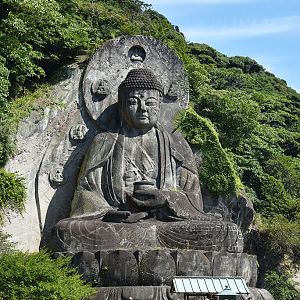 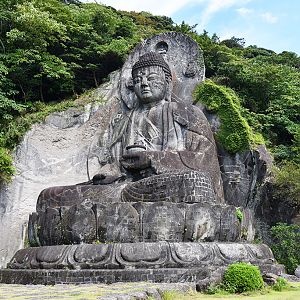 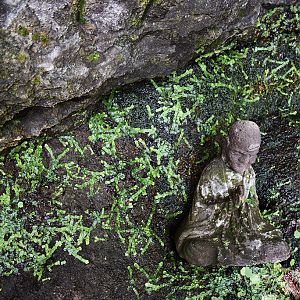 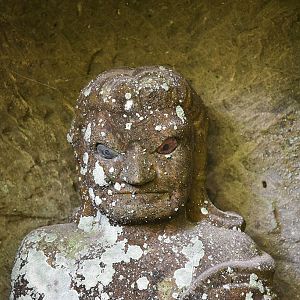 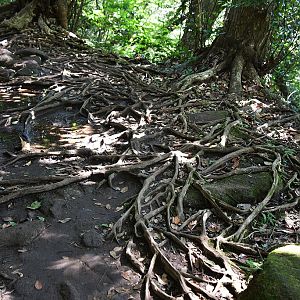 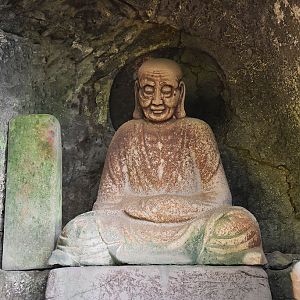 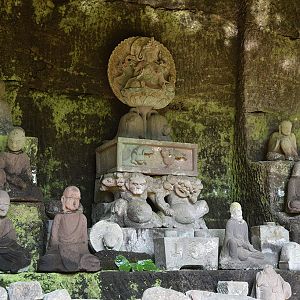 Asekaki-fudō (あせかき不動), the sweating Fudō. Acala (Sanskrit: अचलनाथ "immovable") is primarily revered in Vajrayana Buddhism. He is seen as a protective deity particularly in Shingon traditions of Japan where he is known as Fudō Myō-ō. He is classed among the Wisdom Kings and preeminent among the Five Wisdom Kings of the Womb Realm. In Japan, Acala is highly venerated in the Shingon Buddhism, Tendai, Zen, Nichiren Buddhism and in Shugendō. Fudō Myō-ō is also highly revered amongst some Yakuza members, who oftentimes draw on his intense facial expression and demeanor.
Click to expand...
There are no comments to display.