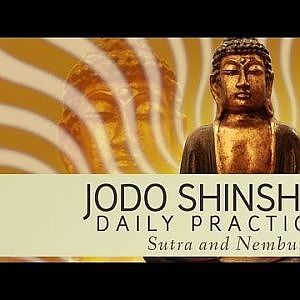 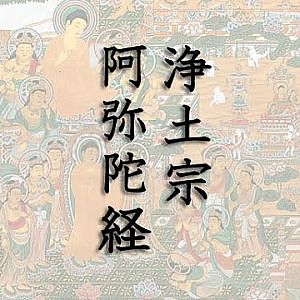 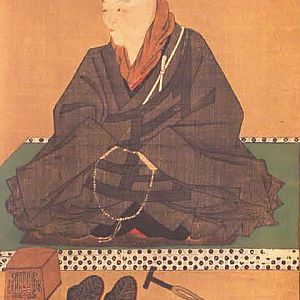 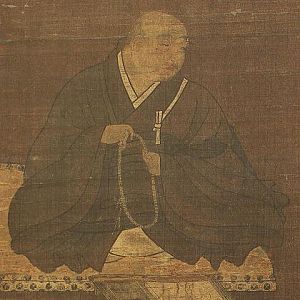 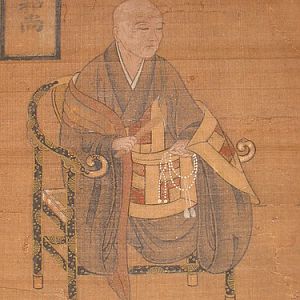 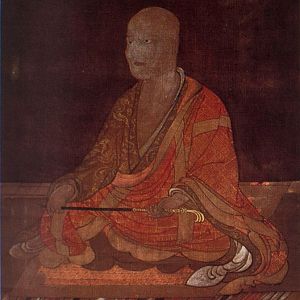 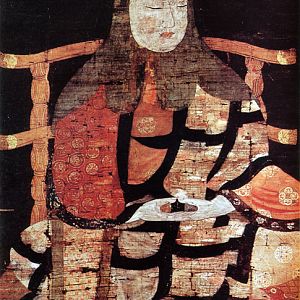 Hōnen (法然, 1133-1212) was the religious reformer and founder of the first independent branch of Japanese Pure Land Buddhism called Jōdo-shū (浄土宗, "The Pure Land School"). He is also considered the Seventh Jōdo Shinshū Patriarch. Hōnen became a Tendai initiate at an early age, but grew disaffected and sought an approach to Buddhism that anyone could follow, even during the perceived Age of Dharma Decline. After discovering the writings of the Chinese Buddhist Shandao, he undertook the teaching of rebirth in the pure land of Amitābha through nianfo or "recitation of the Buddha's name". [Wikipedia]
Click to expand...
Reactions: Kimiko-Chan
There are no comments to display.