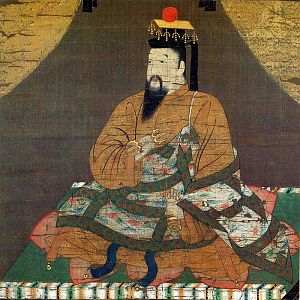 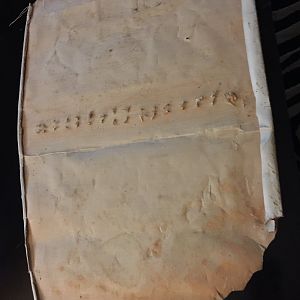 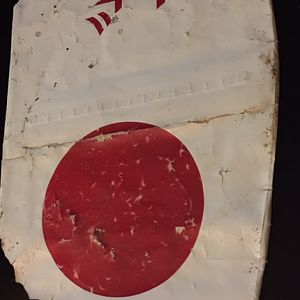 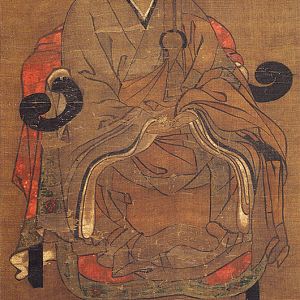 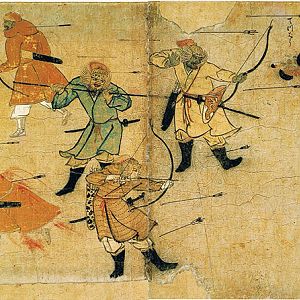 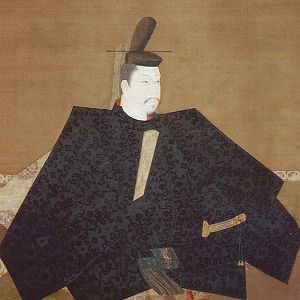 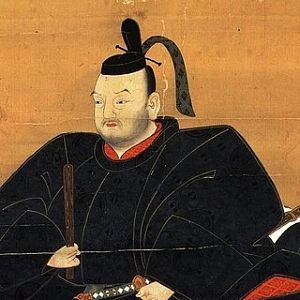 Hōjō Tokimune (北条 時宗, June 5, 1251 – April 20, 1284) of the Hōjō clan was the eighth shikken (officially regent (of shogun), but de facto ruler of Japan) of the Kamakura shogunate (reigned 1268–84), known for leading the Japanese forces against the invasion of the Mongols and for spreading Zen Buddhism and by extension Bushido among the warrior class.

Tokimune was known to rule with an iron fist, and also eventually monopolized at one point all three titles of power, namely holding offices of Tokuso (head of clan, since birth), and Rensho (Vice Regent). During his lifetime, the following seats of power: Japanese Emperor, Imperial Regent (Sessho), and Imperial Chief Advisor Kampaku, and the Shogun, all had been completely marginalized by the Hojo Regents. [Wikipedia]
Click to expand...
There are no comments to display.