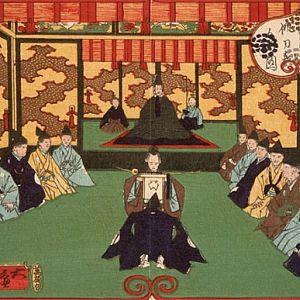 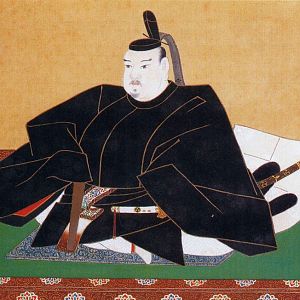 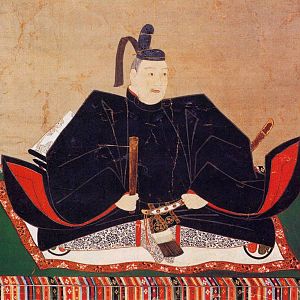 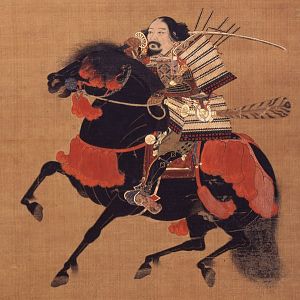 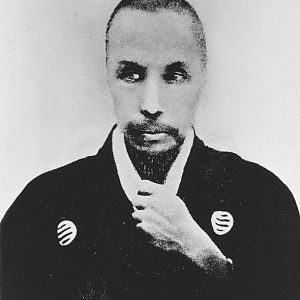 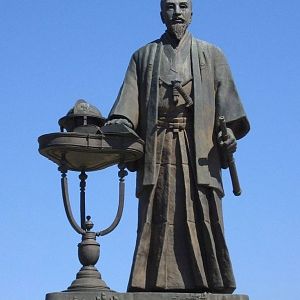 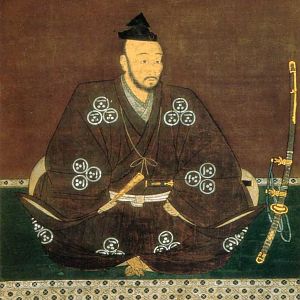 Ashikaga Takauji (足利 尊氏, 1305-1358) was the founder and first shogun of the Ashikaga shogunate. His rule began in 1338, beginning the Muromachi period of Japan, and ended with his death in 1358. He was a descendant of the samurai of the (Minamoto) Seiwa Genji line (meaning they were descendants of Emperor Seiwa) who had settled in the Ashikaga area of Shimotsuke Province, in present day Tochigi Prefecture. [Wikipedia]
Click to expand...
There are no comments to display.