Article Gallery Discussion
Leave a rating
The Odawara Art Foundation Enoura Observatory (小田原文化財団 江之浦測候所 Odawara Bunka Zaidan Enoura sokkōjo) is an art complex located on the coastal hills south of Odawara. It was established in 2009 by the renowned Japanese architect and photographer Sugimoto Hitoshi (杉本博司, b. 1948). The Enoura Observatory was completed in 2017 and comprises an original entrance gate from the 15th century, a small exhibition area, a Noh theatre with a stage that appears to be floating above Sagami Bay, and a Japanese teahouse. Nestled against the Hakone Mountains and overlooking Sagami Bay, the Enoura district of Odawara City is a precious piece of Japan’s natural heritage, with a landscape of remarkable beauty preserved in unspoiled condition. Enoura Observatory is sitting in the middle of a former tangerine orchard. One of the most photogenic spots is the Winter Solstice Observation Tunnel which is some 70 metres long and literally ends in thin air. There are several other vantage points for visitors to observe not only the summer and winter solstices but the spring and autumn equinoxes as well. Sugimoto Hiroshi was born in Tokyo in 1948 and developed an intense interest in photography in his high-school days. He studied in Tokyo and Pasadena, California, and lived in New York City where he worked as a Japanese art dealer. In his works - photography, theatre, architecture - he focuses on "exposing time", the transience of life, and the conflict between life and death. 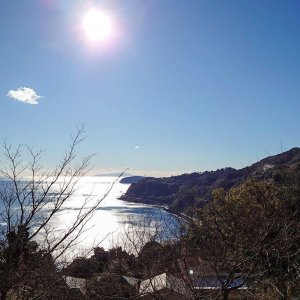 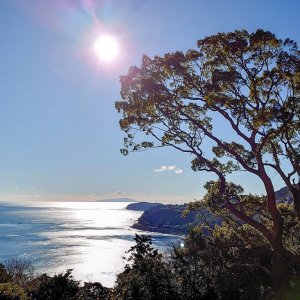 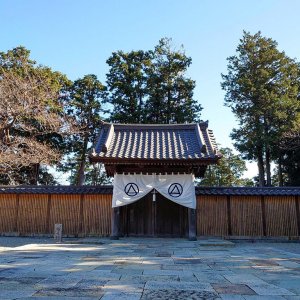 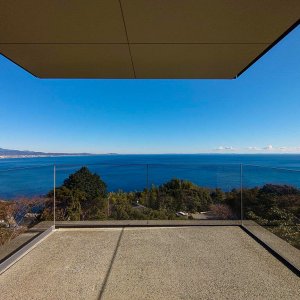 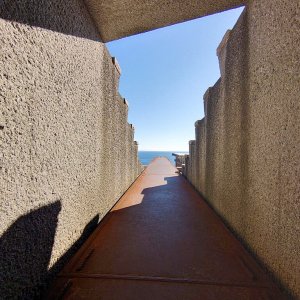 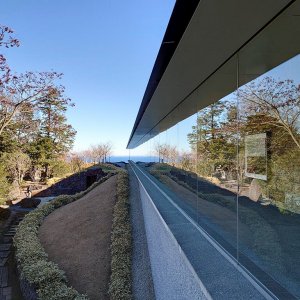 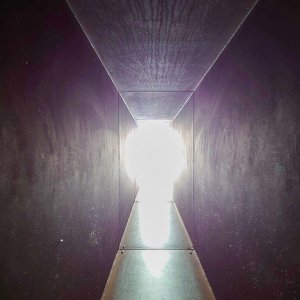 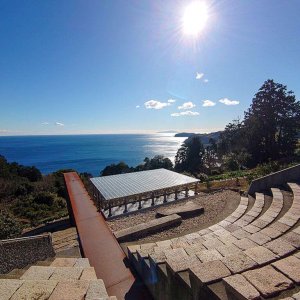 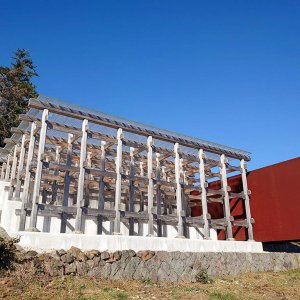